Asus launched the ZenFone Max Pro M1 in India yesterday and the phone comes with some pretty great specs for its starting price of ₹10,999. At that price, the ZenFone is competing against some of India’s most loved budget smartphones — the Redmi Note 5 and the Redmi Note 5 Pro.

While the ZenFone Max Pro has a lot of amazing specs, including a Snapdragon 636, up to 6GB of RAM (although that variant will be out later), and a dual camera set up on the back, the phone doesn’t support 5GHz WiFi.

There has been some discussion around this, with people wondering why the phone doesn’t support the 5GHz WiFi frequency, and while I can’t speak to Asus’ mindset behind not including that particular feature in the phone, I can tell you that it doesn’t really matter. Let me take you through a few reasons why it’s completely okay that the ZenFone Max Pro M1 doesn’t support 5GHz WiFi networks.

What is 5GHz WiFi Anyway? 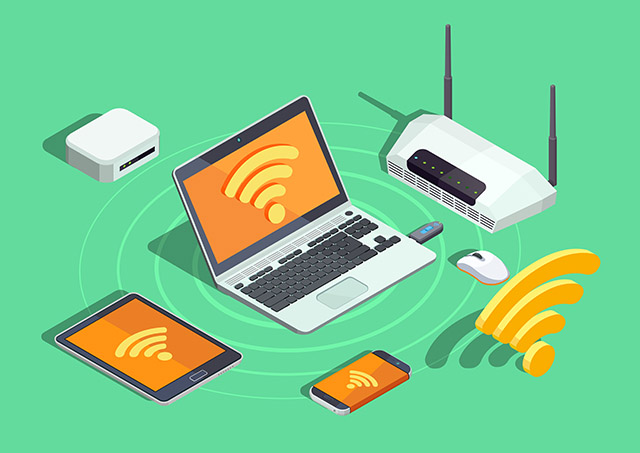 However, while 2.4GHz supports lower speeds, it also has more range than a 5GHz network thanks to the much longer waves it uses in comparison to a 5GHz network; but 2.4GHz is also very congested. The frequency is used by a number of wireless electronics including cordless phones, garage doors, and a lot of other electronics that communicate wirelessly, and this higher congestion can result in much lower speeds, spotty network, and just poor connectivity in general — all problems that don’t exist in 5GHz networks because they’re simply not as crowded.

The ZenFone Max Pro may not support 5GHz WiFi networks but it doesn’t really matter.

Firstly, for the most part, 5GHz networks are useful only if you have an absolute need for higher speeds than what the 2.4GHz network can support. This is useful if you’re streaming concurrent 4K videos on multiple devices or some other data-intensive activity that needs a much higher throughput than a standard 2.4GHz network can provide, and I doubt anyone would be watching a 4K video on the ZenFone Max Pro M1 anyway. 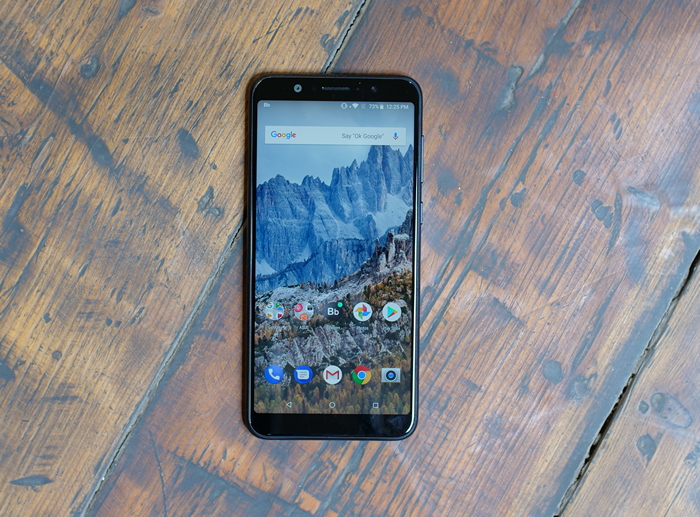 Second, most routers in India use 802.11n standard and support speeds of up to 450Mbps or 600Mbps, which also happens to be way more than what most ISPs give out anyway.

How often have you used a network that was running at a higher speed than 600Mbps? Even if you have, and I doubt it, chances are you don’t need such speeds on your smartphone. Maybe on your laptop, maybe on a smart TV, but definitely not on a budget smartphone.

Third, and this is kind of related to the second point, most routers in India are single band 2.4GHz routers that simply won’t broadcast in 5GHz anyway, so you probably won’t even notice an issue. Plus, most dual-band and tri-band routers have a 2.4GHz WiFi network broadcasting as well and for everything that the ZenFone Max Pro might be used for, 2.4GHz is way more than enough.

I’m not saying 5GHz WiFi isn’t useful, it undoubtedly is but in very specific use cases. Use cases that simply don’t apply to the ZenFone Max Pro or most other smartphones for that matter.