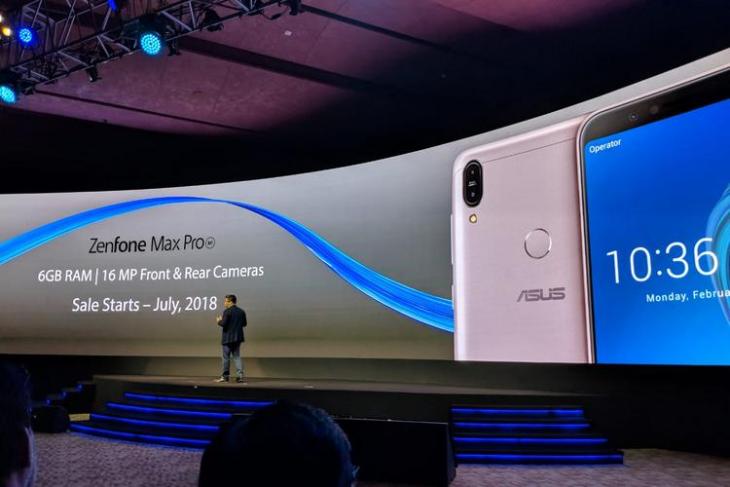 At its ZenFone 5z launch event today, Asus officially announced that the 6GB variant of its Zenfone Max Pro smartphone will be launched in July, which means buyers should be able to get their hands on it pretty soon. The company was expected to launch the device sooner rather than later after an under-construction listing page for the handset was spotted on Flipkart late last month, suggesting its imminent launch. 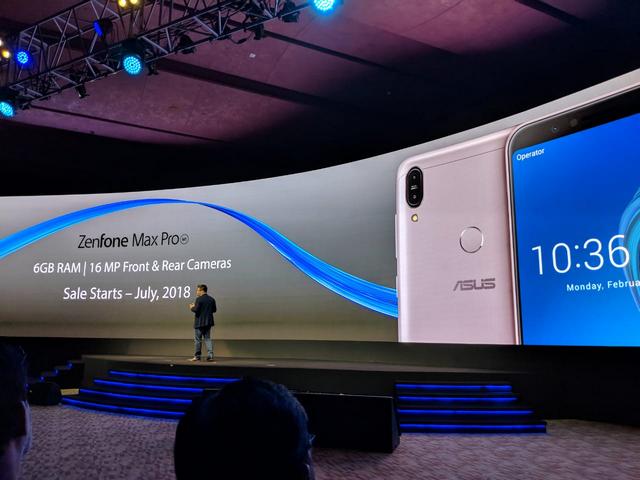 The 6GB variant of the Max Pro comes with 64GB of internal storage and, ships with better cameras than its more affordable namesakes. While the base models feature a 13MP+5MP module on the back, the 6GB version will sport a 16MP primary sensor instead of the 13MP one. It will also get a 16MP snapper on the front instead of the 8MP sensor found on the lower-end models.

The rest of the tech-specs, including the 5.99-inch Full HD+ display, the Snapdragon 636 processor, the massive 5,000mAh battery and the pure Android software (instead of ZenUI) remain the same across all variants. Asus has already announced that the device will be priced at Rs. 14,999 once available.

Asus launched the ZenFone Max Pro M1 in India back in April at an extremely lucrative price-point with impressive hardware specs, making it one of the best bang-for-the-buck smartphones at the lower mid-range. However, while three different models of the device were announced with 3GB, 4GB, and 6GB RAM, only the first two were made available at launch, with the 6GB said to be launched at a later date.