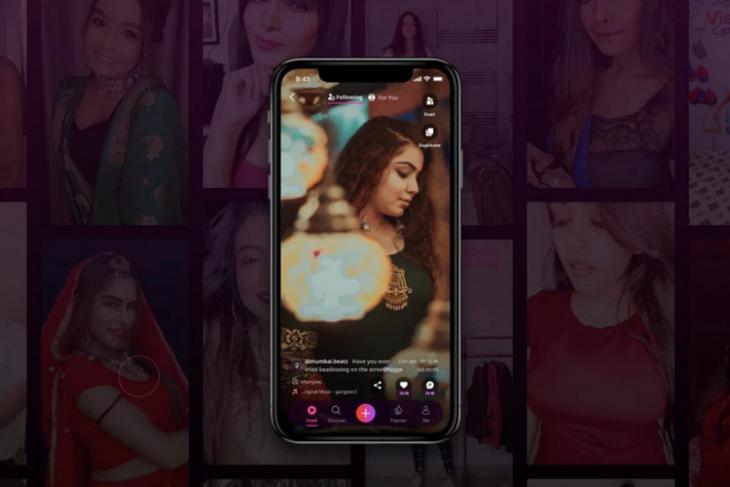 Following the ban on TikTok in India, a slew of similar video-sharing applications are jumping in to fill the void. Zee TV’s streaming app, Zee5, has now joined the bandwagon with the launch of ‘HiPi’ – a short-format video-sharing service available as part of the company’s existing streaming app. The service is now available on the Zee5 Android app, although, the iOS version is still a work in progress. The company, however, says it will be available on iPhones sooner rather than later.

Like most of the other TikTok wannabes, HiPi comes with the usual array of features, including music tracks, filters and visual effects. As for the videos themselves, they can only be up to 100 seconds long. The interface is also along expected lines for an app in its class. It offers vertical scrolling of videos that can be ‘liked’ or ‘shared’ across social media channels. Content creators can also add music tracks to their videos.

Talking to Gadgets 360, Rajneel Kumar, Business Head of Expansion Projects and Head of Products at Zee5, claimed that HiPi has been in development for over over a year. “We (are) story creators and story tellers for decades and that power of storytelling and creation is what we are bringing onto the HiPi platform, which is very unique and different from any other competition in the market, who are primarily all technology companies”, he said.

Interestingly, unlike other social media platforms, all content on the new service will only go live following moderation by the company. What’s more, HiPi will only allow creators of age 18 and above on the platform.