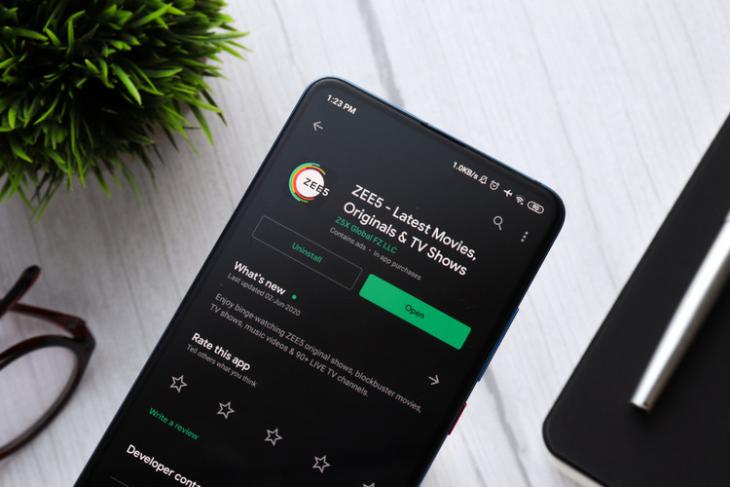 Zee5 has launched a new entry-level subscription plan for just Rs. 365 per year. Called Zee5 Club, the plan offers consumers access to select original Zee5 and Alt Balaji shows along with 90+ live TV channels and 1,000+ popular and classic movies. It will be in addition to the All Access package that’s priced at Rs. 99 per month or Rs. 999 per year. The new plan is expected to come with ‘family-friendly’ shows, while the All Access plan will offer more risque content.

Announcing the launch of the new plan, Rahul Maroli, Senior Vice-President and Head of SVOD at ZEE5 India, told ET that the Rs. 365 plan is aimed at people who are not yet convinced about paying for online content. It is meant for people who’re yet to “sample the convenience that a video streaming platform provides as compared to linear television. Hence, we decided to launch a value pack for these people”, he said.

Maroli further said that the new plan is aimed largely at women in the 24-50 age group. “The positioning (of this plan) is largely that it’s an alternative to the traditional cable television. So, the kind of content that’s going to be there will be relevant to that audience. For example, you would have TV-like shows”, he said. Youngsters who prefer edgier content will continue to be served by “youth-oriented web series” from Zee5 and Alt Balaji.

As part of its plans to increase its market share in India, the streaming platform had recently launched a dedicated offering for children, called Zee5 Kids, offering more than 4,000 hours of content across various genres and languages, including Hindi, English, Marathi, Tamil, Kannada, Telugu, Bengali, Malayalam and Bhojpuri.