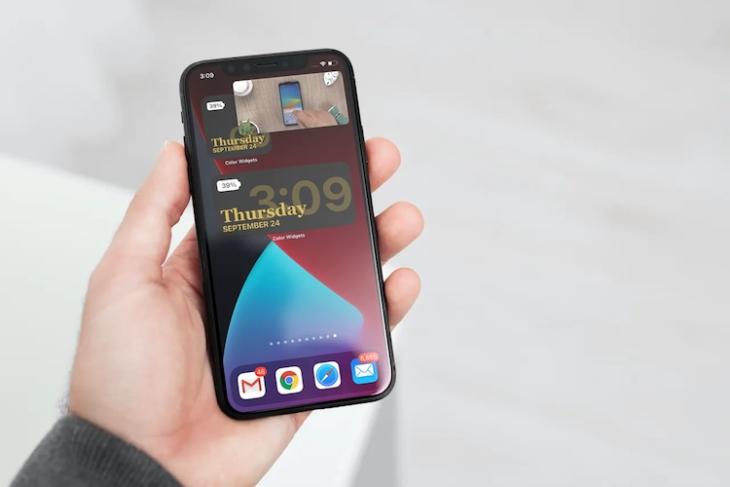 YouTube is finally rolling out Picture-in-Picture (PiP) mode support on its iOS app. The initial rollout is limited to YouTube Premium subscribers in the US. However, the company has plans to bring PiP to all iOS users in the US in the future.

Apple added native PiP support on iPhones with iOS 14. Since the YouTube app didn’t support PiP so far, iOS users had resorted to workarounds like using YouTube’s mobile website on Safari and relying on YouTube PiP mode shortcut using the Shortcuts app. If you’re in the United States, you no longer have to go through this hassle.

“Picture-in-Picture (PiP) allows users to watch YouTube videos in a small mini player while simultaneously browsing outside of the YouTube app on their mobile device. We’re starting to roll out PiP for YouTube Premium members on iOS and plan to launch PiP for all US iOS users as well,” Google told MacRumors.

To recall, YouTube currently supports Picture-in-Picture Mode on Android in all regions for YouTube Premium members. Furthermore, YouTube users in the US can access ad-supported PiP playback on Android devices running Oreo or newer. Going forward, you could expect PiP mode for Premium subscribers and ad-supported playback on iOS if you are in the United States.

So, what does this mean for YouTube users in India and other regions? Well, going by history, YouTube may bring PiP mode to iOS users globally for Premium subscribers in the future. Ad-supported PiP for general users outside the US doesn’t seem imminent though, considering how YouTube rolled out PiP on Android.