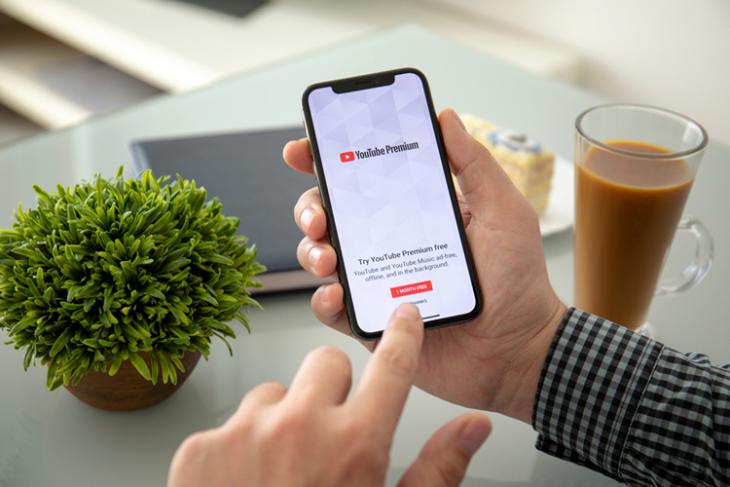 YouTube could soon bring a new perk to its YouTube Premium subscription that allows users to enjoy membership privileges for one channel without any additional charges every month.

As 9to5Google reports, some YouTube Premium subscribers are getting prompts regarding the free channel membership while browsing YouTube. The regions involved in the test reportedly include Australia, Canada, Germany, Norway, and Sweden. 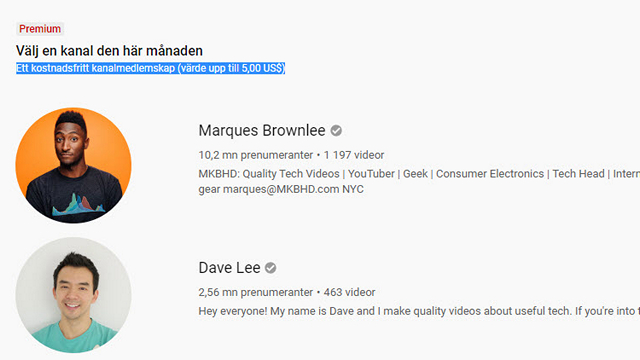 The image above is an example of one such prompt, spotted by a YouTube Premium user who posted it on YouTube Help Community. The highlighted text reads “Choose a channel this month. One free channel membership (worth up to $5)”.

Even for those who got the free channel membership perk, the feature doesn’t seem functional yet. Multiple users mention on the support thread that they were asked to pay despite the free membership prompt.

In fact, some people were charged when they tried activating the free perk. “I received the offer, completed the subscription and it billed my credit card for 5 bucks”, says a YouTube Premium subscriber from Canada.

While there is no official confirmation if this is intended to be an upcoming feature or just an internal test that went wrong, it is apparent that YouTube is working on ways to take on Twitch, which offers a similar feature for Amazon Prime members.

If the feature gets implemented, we could expect an increase in YouTube Premium users as the value of the subscription service will raise in addition to the current ad-free experience, offline downloads, background playback of videos, YouTube Music, and early access to YouTube Originals.

So, will you consider subscribing to YouTube Premium if this perk goes globally live sometime in the future? Let us know in the comments.