In an attempt to improve user engagement, YouTube Music is rolling out a new ‘Quick picks’ section. Quick Picks shows you a set of 20 songs (5 pages of 4 songs each) and the app automatically generates a radio playlist based on the song you’ve played.

The songs featured in the Quick picks section are based on your music preferences. Similarly, the radio playlist generated after playing one of the songs in Quick picks depends on the genre of the main song. For instance, if you chose to play a Pop song from Quick picks, the upcoming songs will have the same mood. 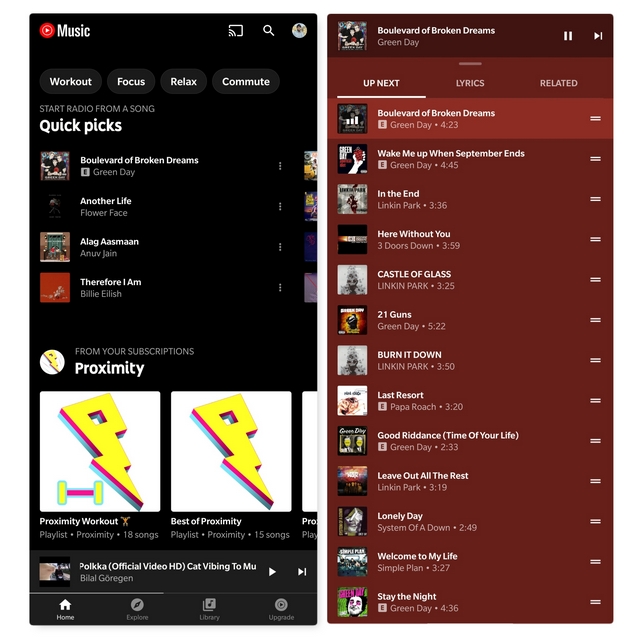 While YouTube Music has always generated similar songs based on your current song through autoplay, the new Quick Picks section will be convenient for those who like to explore new songs based on songs they already love, without even having to actively look for it.

This is the latest feature addition to attract users who are moving away from Google Play Music. The company recently added an activity bar to take quick actions from the app’s home page and a set of My Mix playlists. YouTube Music also gained support for Apple Watch in a recent update.

YouTube Music first started testing Quick picks at least before 2 months. Back then, it was a limited rollout and just a few users received it. Today, the feature is widely available across YouTube Music’s Android app, iOS app, and the web player. In case you’re not seeing it, you should hopefully receive it over the coming weeks.