Skip to content
Home News You Could Be Buying Trashed Products on Amazon: Report 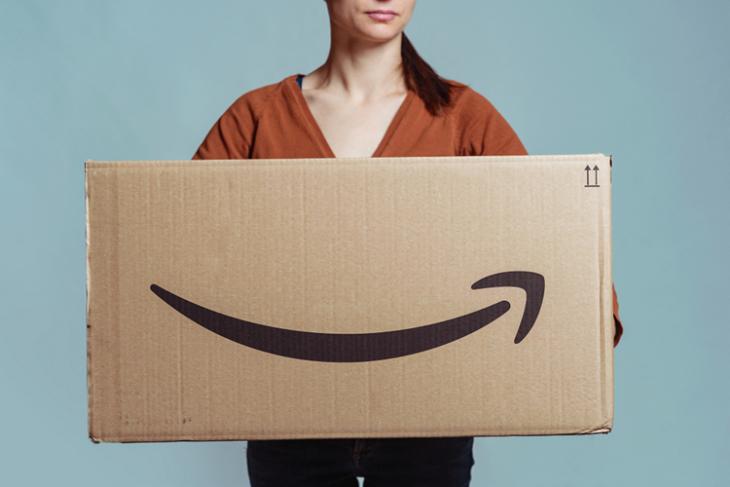 There were reports claiming that e-commerce giant Amazon doesn’t regulate third-party vendors selling expired food and even products found in the trash on the platform. Reporters at The Wall Street Journal investigated this issue and successfully managed to list a sealed jar of lemon curd found on trash.

In order to do so, the WSJ applied to open an Amazon store in September and got clearance to its “DJ Co” store two days later. The reporters went dumpster diving in New Jersey and retrieved a stencil set, a scrapbook paper along with this lemon curd jar in dispute.

It is worth noting that the reporters managed to include the product as part of Amazon Prime, its premium subscription service fulfilling orders on priority. This is a clear indication of how flawed the company’s regulatory systems are.

In fact, James Thomson, a person part of the Fulfillment by Amazon program told WSJ that the company would accept anything unless the product is on fire when they receive it. An Amazon spokeswoman, however, said his statements are “demonstrably false”.

WSJ bought the items listed by them on Amazon immediately so that no one else ends up buying those sub-standard products found in the trash. Following the report, Amazon updated its policy to ban such items.

“Sourcing items from the trash has always been inconsistent with Amazon’s high expectations of its sellers and prohibited by the Seller Code of Conduct on Amazon, which requires that sellers act fairly and honestly. We’ve updated our policy to more explicitly prohibit this type of behavior.”, said an Amazon spokeswoman.

We hope Amazon enforces this new policy to ensure the quality of items sold on the platform. As a customer, it is always recommended to check the expiry date and packaging of the product. If the product’s packaging looks suspicious or comes unsealed, it is better to raise a return request and lodge a complaint against the product.

The report covers various aspects of Amazon’s policies regarding food quality, safety, and complaints raised by customers. You can read the entire piece here.