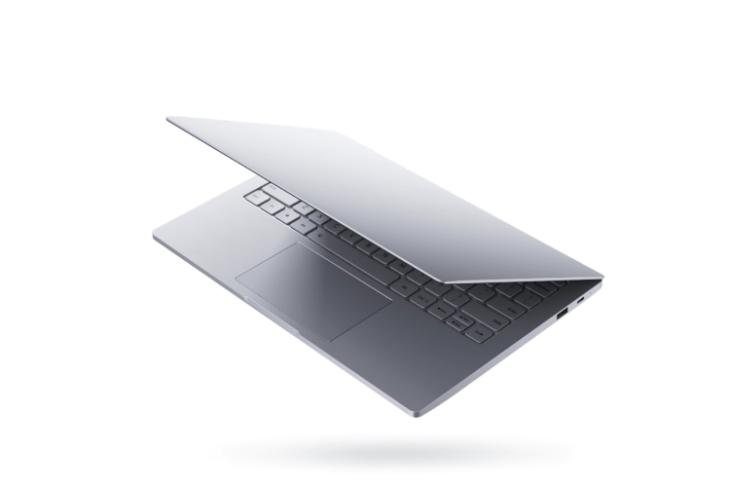 Xiaomi has launched a major upgrade for its Mi Notebook Air 13.3-inches model. The new models now come with 8th-generation Intel Core i5 and i7 processors. The new 8th-generation CPUs are a huge upgrade over the older 7th generation processors as they now feature a quad-core construction. They score really high in the multi-core department and can perform well under high load operations such as video editing or 3D works. 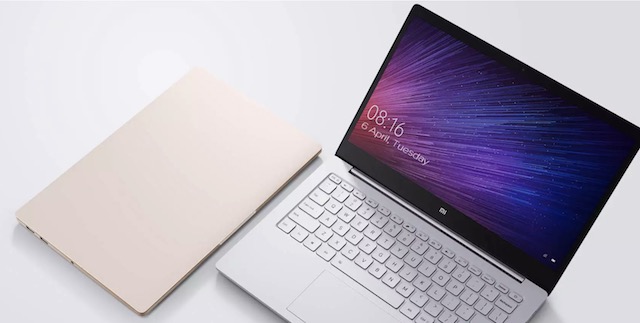 According to Intel, the single-core performance sees an 11% improvement while the multi-core brings a whopping 51% increase in performance. Not only that, the processors are now backed by 8 GB of DDR4 RAM and 256 GB of PCIe SSD. The inclusion of 8 GB or RAM and PCIe SSD means that the Mi Notebook Air 13.3-inch will launch apps faster and keep more apps in the memory. 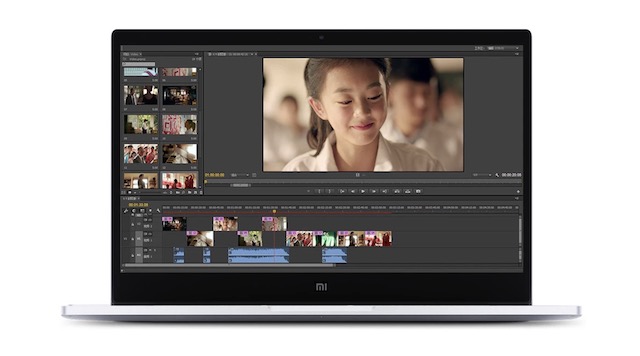 The graphics have improved too as the new model packs NVIDIA GeForce MX150 graphic card with up to 2GB GDDR5 video memory as against the NVIDIA GeForce 940MX and just 1GB GDDR5 which was used in the older models. The use of better graphics card with increase in video memory will result in better performance in apps like video and photo editors. It also means that the users will be able to do light to medium gaming on the device without any problem.

Other features include an embedded fingerprint sensor on the trackpad, 1080p screen with a 5.59mm-wide ultra-narrow bezel, an upgraded cooling system with the use of ultra-thin metal blades in fans and a battery large enough to deliver 9.5 hours of battery life. All this is packed inside a 14.8 mm thick body which weighs only 1.3 kgs. Xiaomi Mi Notebook Air is a dream for people looking to buy a premium laptop at affordable prices.

Mi Notebook Air Review: A MacBook Pro at the Price of a MacBook Air