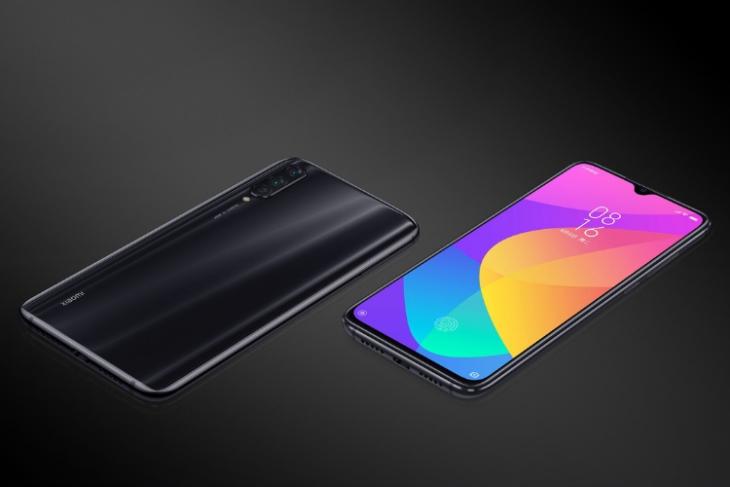 Just recently, Xiaomi launched its newest Mi CC9 lineup in China. This includes a trio of smartphones, Mi CC9e, Mi CC9, and Mi CC9 Meitu Edition. Ever since the Mi CC9 lineup came into the picture, everyone has been questioning whether this could be the much-awaited Mi A3 we’ve been waiting for. Well, an international variant of the Mi CC9e has passed through FCC certification and it’s possible that the Mi A3 Lite and Mi A3 (Mi CC9 rebrand) is coming soon.

As per FCC documents and IMDA listing in Singapore, a new Xiaomi device with model number M1906F9SC has just passed certification. This is rumored to be the Mi A3 Lite, which we expect to be a rebranded Mi CC9e because the model number of the Mi CC9e (M1906F9SH) is similar to what appears in the FCC listing. You can check out the label images from the FCC listing below.

One crucial thing that the documents confirm is that the upcoming Xiaomi devices will launch as part of Google’s Android One program. The label image in FCC’s database is resemblant to the Mi CC9’s rear panel, with the vertical triple camera module and the Xiaomi branding. However, if you take a close look, then you’ll find the ‘Android One’ insignia on the bottom right. 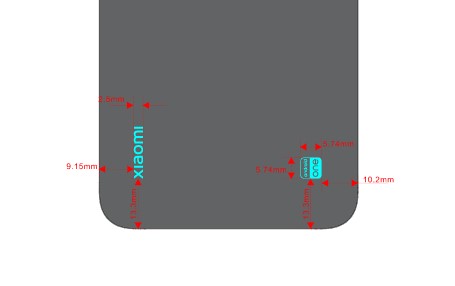 This image also confirms that the Mi A3 lineup, with the Mi A3 Lite pictured above, will sport a 48MP primary sensor. It’s the Sony IMX582 sensor that we’ve already seen on Redmi K20, coupled with an 8MP ultra-wide-angle sensor and 2MP depth sensor on Mi CC9e. Even the dimensions of the device that passed through FCC is similar to that of Xiaomi’s Mi CC9e.

Apart from this, XDA has uncovered that the aforementioned model number and IMEI number when inputted into Ting’s dedicated BYOD page names this device as Mi A3. I mean, this is a pretty substantial hint that Xiaomi is gearing up to launch its upgraded Android One devices globally.

We could soon see the Snapdragon 710-powered Mi A3 make a global debut, however, there’s one thing that makes me skeptical of Mi A3’s launch in India. Manu Kumar Jain, Xiaomi India MD has been condemning the use of this year-old processor on its rival’s Realme 3 Pro smartphone, then what explanation would he have for launching Mi A3 in India with the same chipset? Or could Xiaomi upgrade it to Snapdragon 712 for India? What are your opinions on the same? Let us in the comments below.

Xiaomi Mi A3 Goes Official with Snapdragon 665 and Triple Cameras