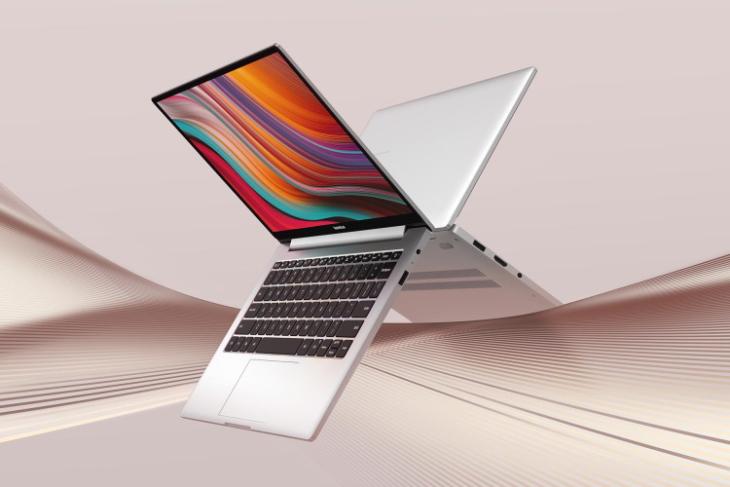 I was waiting on Xiaomi to drop the launch date for Mi NoteBook in India but there’s been no official word since morning. The company has been teasing the launch of its laptops in India for the past week. And now, a fresh 91Mobiles report has shared not only the model that Xiaomi might launch in India but also the launch date.

The report suggests that Mi laptops are set to make their India debut on 11th June, i.e next week. And while we speculated the company to bring the Mi Notebook Pro or Mi Notebook Air to India, it seems like a rebranded RedmiBook 13 is what will be in store for us. It will, however, not feature the Redmi branding (as should be obvious from all of the teasers) and sit under the Mi portfolio. You can check out the leaked marketing material right here. 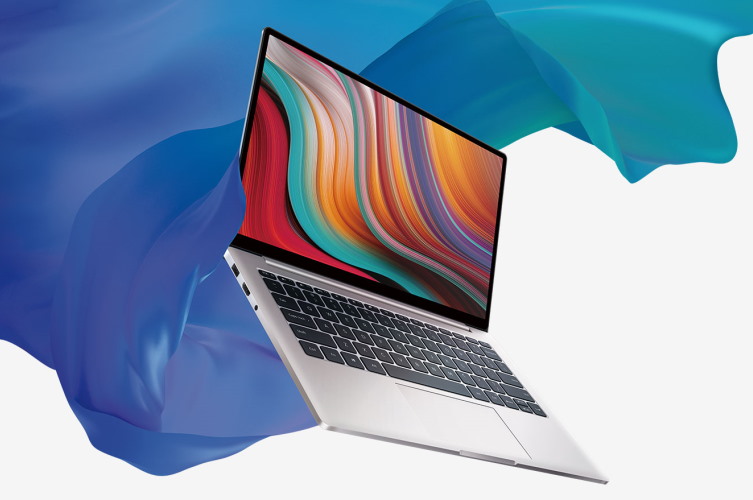 As per the information and teasers shared by serial tipster Ishan Agarwal, the Intel-powered 2019 variant of the RedmiBook 13 will be rebranded and launched in India next week. The laptop will sport a 13-inch Full-HD bezel-less panel, up to Core i7 processor, up to 8GB RAM, and up to 512GB SSD storage. You will also find 2GB Nvidia GeForce MX250 graphics memory on board.

Xiaomi India MD Manu Kumar Jain has already teased the 1C fast-charging support for the upcoming laptop on Twitter. We also expect a slightly modified A-panel (top lid) to be in tow as well. RedmiBook 13 includes a 40Whr battery with 65W charging support. You will also find two 2W speakers and a myriad of ports, including 2x USB 3.1 port, 1x HDMI, and a 3.5mm audio jack onboard.

Xiaomi may be reserving the RedmiBook Ryzen variant, which debuted just last week, for launch down the road. It could arrive as an affordable variant of the upcoming Mi laptop. The company has already confirmed that it’s targeting pros and office-goers with its laptop and it won’t really be affordable. What are your expectations from the first Xiaomi laptop release in India?

Just moments ago, Manu Kumar Jain took to Twitter to put an end to our anticipation. He confirmed that the Mi Notebook is launching in India on 11th June. The date is in line with the recent leak and so is the marketing material, which can be found on this landing page.

The tweet further goes on to mention that the Mi NoteBook launching in India will be “India 1st, India exclusive, and Made for India.” It will be the global debut of this new variant, which means it might make its way to other markets as well.

📢 The brand new #MiNotebook will make its #Global #Debut in #India and will be:

No, it's not exactly what you're thinking 😇. RT 🔁 if you can't wait to see it.#Xiaomi ❤️️ pic.twitter.com/IKYkHnSQAk