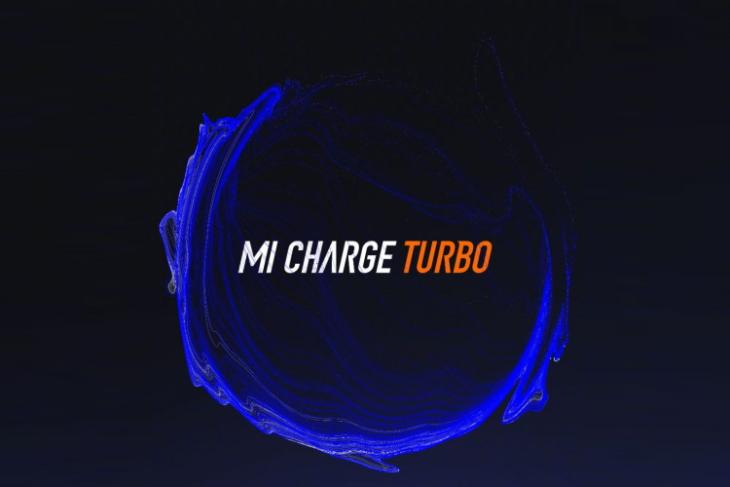 Almost every Chinese phone maker is ready to break past the 100W charging speeds barrier this year. Vivo’s gaming-centric brand, iQOO, has already demoed its 120W FlashCharge charging technology earlier this week. Oppo and Realme are also set to show off their 125W charging solutions later this week. Their fierce rival, Xiaomi, on the other hand, is rumored to have started mass production of its next smartphone that will come with 100W Super Charge Turbo technology on board.

Xiaomi has already shown off its 100W charging solution on social media a couple of times. This technology enables the company to juice up a 4,000mAh battery in about 17 minutes, as revealed in the past.

The company is said to be working on a new smartphone with this charging solution onboard for months now. It was earlier rumored to launch by the end of 2020 but a fresh tip from Digital Chat Station on Weibo suggests that Xiaomi could launch this phone as early as next month.

In addition, Redmi Product Director Wang Teng has already hinted at the arrival of a smartphone with the 100W charging technology. He said that the company’s already demoed the technology, so the next step should be obvious. The 120W charger with model number MDY-12-ED recently leaked online, further hinting at the imminent arrival of this rumored smartphone. It will most likely be the Mi Mix 4.

There is no concrete info on the arrival of this charging solution from Xiaomi. All we can do right now is take this leak with a pinch of salt.