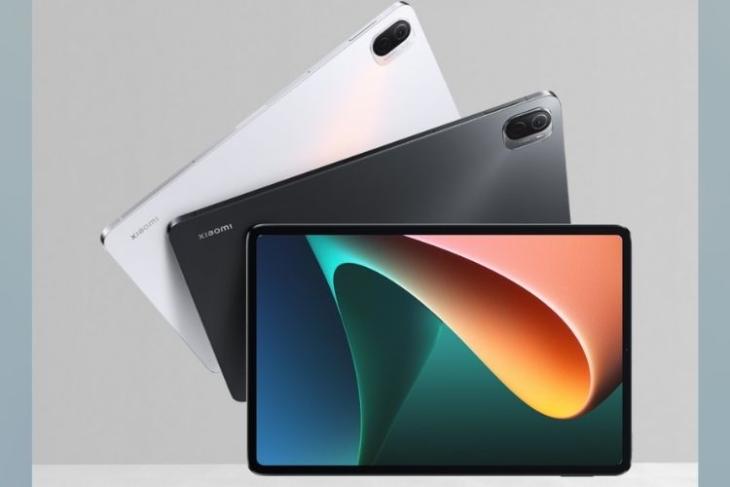 Xiaomi, after much anticipation, launched its Mi Pad 5 series (now called Xiaomi Pad 5 series), including the standard Xiaomi Pad 5 and the Xiaomi Pad 5 Pro, in China last year. Although the company was expected to bring its latest tablet offerings to India, it did not confirm anything until today. Yes, it has finally confirmed to launch the Xiaomi Pad 5 tablets in India, which will be a first for the country. Take a look at the details below.

Xiaomi India’s official Twitter handle today shared the first teaser of its tablet series in the country. Although, it did not reveal much about the launch date or any other information.

That said, the tweet included a link for a dedicated microsite on its website, featuring a timer. So, according to the timer, Xiaomi could announce the launch date and more details about its Pad 5 series on March 31 in India, which is the same day OnePlus will launch its OnePlus 10 Pro in India and the global markets.

Furthermore, when one Twitter user hinted at the Xiaomi Pad’s price in India to be under Rs 25,000 in India, Xiaomi said that customers “will not be disappointed with the price.” Hence, we can expect the company to keep its tablet prices low in the Indian market at launch.

Now, as Xiaomi has already launched the Xiaomi Pad 5 and Pad 5 Pro in China last year, we already know its key specs and features. Both models feature an 11-inch 2.5K WQHD+ IPS LCD panel with support for a 120Hz refresh rate and a 240Hz stylus sampling rate.

So, if you were looking for a tablet, we’d suggest you stay tuned for Xiaomi to release its Pad 5 series in India soon. Also, let
us know your thoughts on the devices in the comments below.