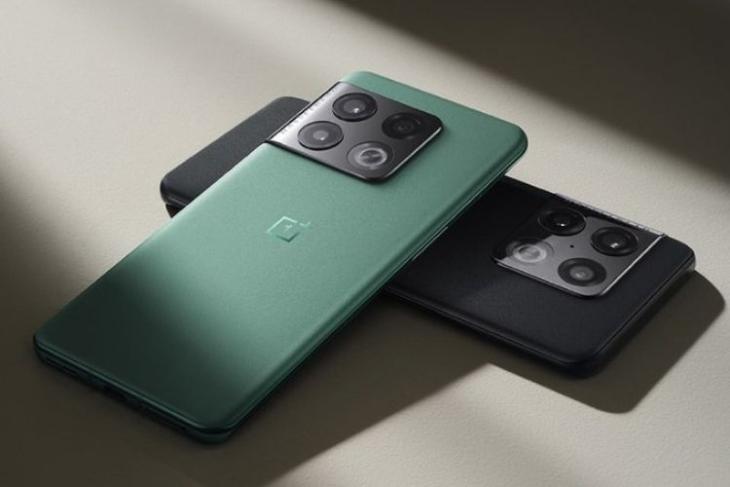 As OnePlus launched the flagship OnePlus 10 Pro in China earlier this year, we have all been waiting for it to arrive globally and in India. While the company confirmed a March-end launch, an exact date remained unknown. Not anymore, as OnePlus has now confirmed that the Oneplus 10 Pro will launch in India and globally on March 31.

In a recent tweet, OnePlus has revealed that it will introduce the OnePlus 10 Pro in India and the global markets on March 31 via an online event. This event will take place at 7:30 pm IST, 2:00 pm GMT, and 10 am EDT, respectively.

Since it will be an online event, it will be live-streamed on the company’s socials. So, keep an eye on the company’s YouTube channel as well as its Twitter. This announcement comes after the company recently opened the Lab series of the OnePlus 10 Pro for select users to try out the phone before anyone else in India.

Since the smartphone has already been unveiled in China, we have an idea as to what it will bring to the table. To refresh your memory, the OnePlus 10 Pro comes with a new design and has a big rear camera hump. It features a 6.7-inch QHD+ LTPO 2.0 flexible curved AMOLED display with a 120Hz refresh rate. It is powered by the latest Snapdragon 8 Gen 1 mobile platform, coupled with up to 12GB of RAM and up to 512GB of storage.

The camera department has seen various improvements with the inclusion of a 48MP main camera, a 50MP ultra-wide lens with a fisheye mode, and an 8MP telephoto lens. The front camera stands at 32MP. A number of features such as 2nd Gen Hasselblad Pro mode, OnePlus Billion Color Solution, and more. It has a 5,000mAh battery with 80W fast charging, runs OxygenOS 12 based on Android 12, and comes with various exciting features.

What still remains unknown is the price and this shall be interesting to see. We expect it to be under Rs 70,000, but confirmed details will be out on the launch day. Hence, stay tuned to this space to know all about the OnePlus 10 Pro in India.