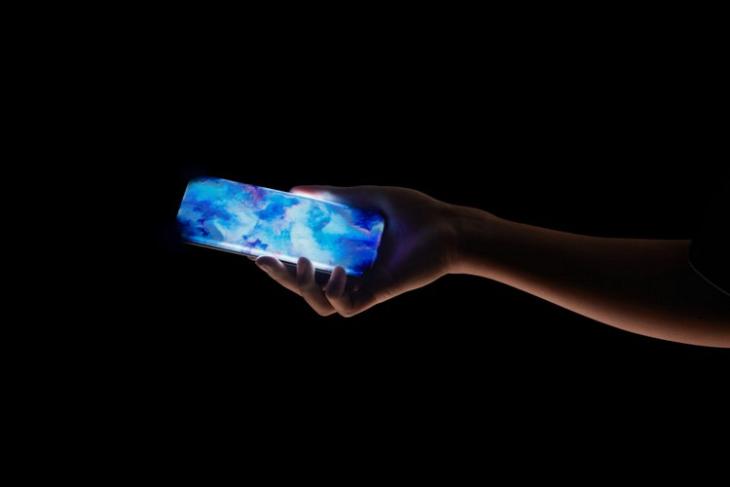 Chinese smartphone giant Xiaomi today unveiled a new concept device that aims to make the no-port, “just a screen” form factor for smartphones a reality in the market. The company, through promotional images and an official video, announced the unnamed device that comes with a special display that features the waterfall-curve on all four edges, making the device completely portless and button-less.

Xiaomi has brought many innovations in smartphones to improve their capabilities and make them look super-futuristic. Back in 2019, the company unveiled the Mi Mix Alpha concept phone that came with a wrap-around display extending from the front and going all the way to the back panel.

However, unlike the Mi Mix Alpha, the latest device features an “88-degree quad-curved waterfall display” that wraps the device around its chassis on all four edges. As a result, the device has no power button, no volume rockers, no charging port, and no headphone jack. It has a “futuristic unibody no-port design” that makes the device look like it is straight out of a sci-fi movie. 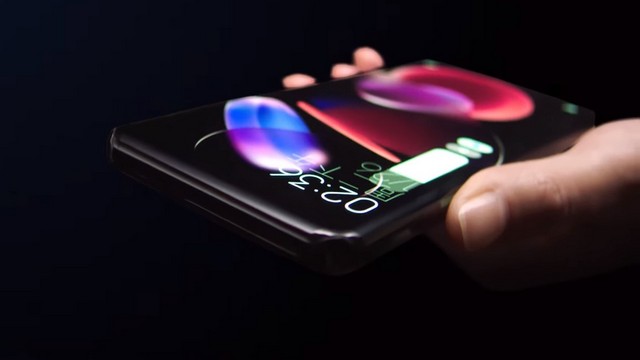 “Compared with ordinary curved glass, the difficulty of hot bending increases exponentially. Polishing a piece of such hyper-curved glass with a deep 88° bend on four sides requires self-developed glass processing equipment, hot bending under 800°C high temperature and pressure, four different polishing tools and up to more than ten complex polishing procedures”, wrote the team in an official blog post. 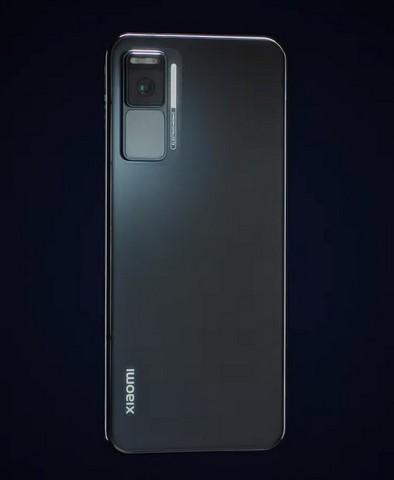 Now, as the device features no buttons, you might be thinking, how can one turn up the volume of the device without turning it on or how to reset the device when it hangs? Xiaomi says that by using “46 self-developed patented technologies”, the company was able to replicate the standard functions of physical buttons by “more elegant alternatives”.

If you watch the video of the concept device, you will notice that a user can easily turn the volume up or down by simply swiping their thumb on the left edge of the device. However, the company did not show how exactly one can turn the device on or off without the existence of a power button.

You can check out the official video of Xiaomi’s outlandish concept device right below.

Much like the Mi Mix Alpha, there is a high chance that this concept device will remain in Xiaomi’s headquarters and not launch as a commercial device. Nonetheless, it great to see the Chinese giant developing innovative devices like this one and futuristic technologies like its recently-unveiled “Mi Air Charge” tech.