Skip to content
Home News All Xiaomi Devices Over $300 to Ship With 5G Connectivity in 2020, Says Lei Jun 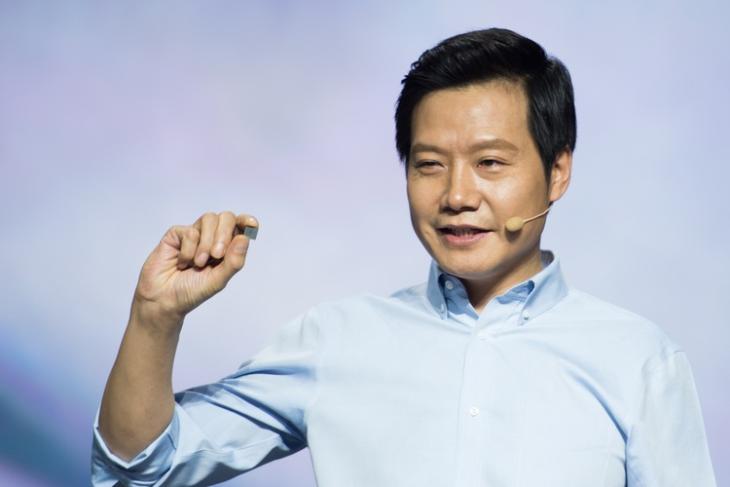 At the ongoing China Mobile Global Partners event, Xiaomi’s co-founder and CEO, Lei Jun, announced that the company will embrace 5G in all its glory next year. According to Jun, all Xiaomi devices to be launched next year at a price-point of 2,000 yuan (around $285 / Rs. 20,000) or above will come with 5G connectivity.

It’s not a coincidence that Jun made the announcement at an event hosted by China Mobile. The State-owned telecom giant recently announced plans to roll out the biggest 5G network in the world, covering more than a billion people across China. The new technology is also expected to go mainstream in many global markets next year, with carriers in Japan, South Korea, the US and Europe planning to expand their 5G services to more towns and villages.

Jun’s latest announcement comes a month after he originally revealed Xiaomi’s plans to launch at least 10 5G smartphones next year, including the Redmi K30. The company has already launched a couple of 5G-enabled handsets in China, and going by the report, is planning to launch more such devices, not just in its home market, but around the world.

However, given that the status of 5G networks in India is still in limbo, it will be interesting to see if the company will bring its 5G devices to the country any time soon. According to a report from Counterpoint Research earlier this year, India may still have to wait at least another 5-6 years for 5G networks to be fully deployed in the country in spite of repeated assertions of a quick rollout from the IT Minister, Ravi Shankar Prasad.