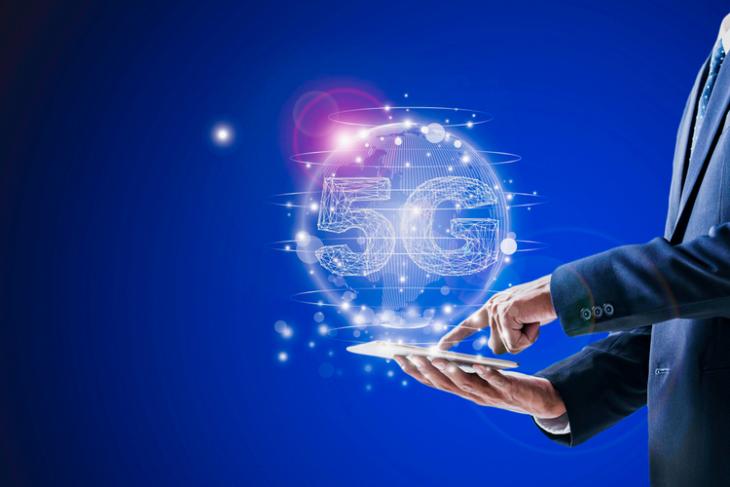 Chinese smartphone vendor, Xiaomi, has announced it will launch more than 10 5G smartphones next year. According to a report out of China, the announcement was made recently by the company’s co-founder and CEO, Lei Jun, who no doubt wants the company to be at the forefront of the cutting edge of telecom technology.

It’s worth noting that Xiaomi has already launched a couple of 5G-enabled models in China, and going by the report, is planning to launch more such devices, not just in China, but around the world. However, given that the status of 5G networks in India is still in limbo, it will be interesting to see if the company will bring its 5G devices to the country any time soon.

Xiaomi’s strategy of jumping onto the 5G bandwagon early makes sense, given that observers, analysts and industry insiders are projecting a massive demand of 5G devices next year. Taiwanese Semiconductor Manufacturing Company (TSMC) has already projected that demand for 5G smartphones could reach upwards of 300 million units by next year, and component makers, such as Qualcomm and MediaTek, are also offering 5G products for the mid-range market.

However, even as 5G is all set to go mainstream next year, telecom users in India might still not experience the new technology. Recent reports have suggested that in spite of repeated assertions from the IT Minister, Ravi Shankar Prasad, the 5G spectrum auctions might not be held within the next few months. According to a report from Counterpoint Research last month, India may still have to wait at least another 5-6 years for 5G networks to be fully deployed in the country.