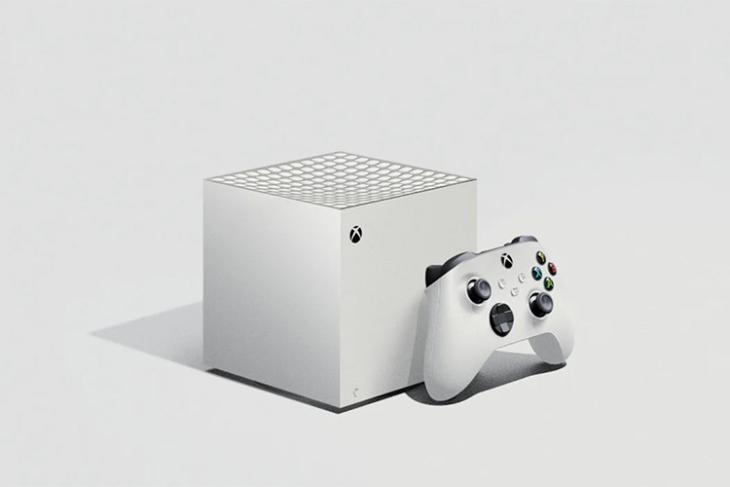 Microsoft did a solid job of hyping up the Xbox Series X over the last few months. However, the company has still only confirmed one console for its next gen line up. According to rumours floating around for months now, the company also has another console that it’s waiting to reveal.

Codenamed ‘Lockhart‘, the second console in Microsoft’s next gen console plans is likely to be a more affordable, digital-only Xbox. And going by the company’s naming scheme in the past, it may be called the Xbox Series S.

While the Redmond giant hasn’t said anything about this console, a new report from Eurogamer sheds light on when the company might unveil it. According to the report, Microsoft will be showing off the console in August. The report claims that the company had planned an unveil in June, but it has since been postponed to August instead.

There are no firm details about the possibly upcoming console. However, we do expect that it will only target 1440p or 1080p gaming, and may be a disc-less machine. Rumours also suggest that Xbox Lockhart will come with the same CPU as its more powerful sibling, the Xbox Series X. However, it’s going to feature less RAM and a less powerful GPU.

For the unaware, Microsoft’s main console rival, Sony recently unveiled the PlayStation 5. At its event showcasing games for the PS 5, the company also showed off a digital edition of the console. Following this reveal, Xbox head, Phil Spencer reportedly said in an interview that he ‘felt good’ after seeing Sony’s event. This does hint at Microsoft having another trick up its sleeve. And what trick would be better than revealing an Xbox Series S console? So what do you think about Microsoft’s console plans? Does the Xbox Series S interest you? Let us know in the comments.