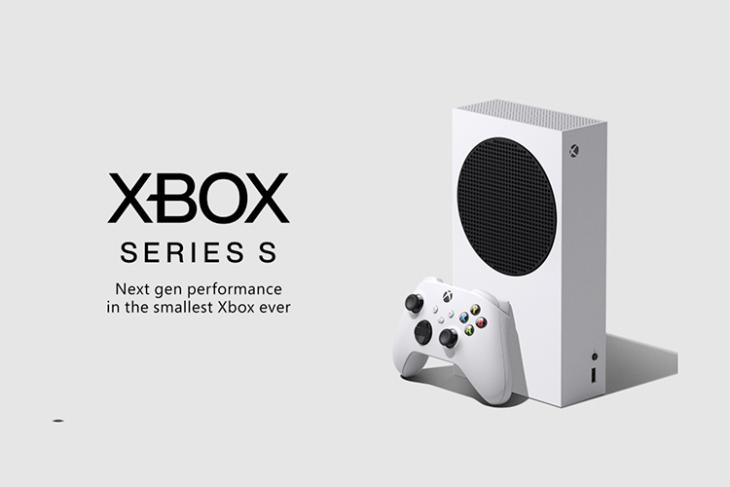 Short as 2020 feels, the wait for next-gen console news has been a long, slow march. It’s almost comical that we have heard rumours about a cheaper Xbox coming out alongside the new Series X for months and months, but Microsoft is yet to confirm such a thing. At least Sony revealed both the PlayStation 5 and PlayStation 5 Digital Edition in one go. Microsoft is, for some reason, keeping the Series S under wraps. That’s surprising, considering we have seen mentions of the Series S on leaked controller packagings, and other places.

Anyway, if you’ve been hoping to get news about a more affordable next-gen Xbox, you’re in luck. We have finally seen some proper leaks about the Xbox Series X, including its design and yes, pricing.

Based on the leaked image (via Thurrot), the Series S takes its design cues from the Series X, as expected. However, it’s much thinner, and in its vertical orientation with that big circular vent, it sort of looks like a speaker more so than anything else. At least to me. 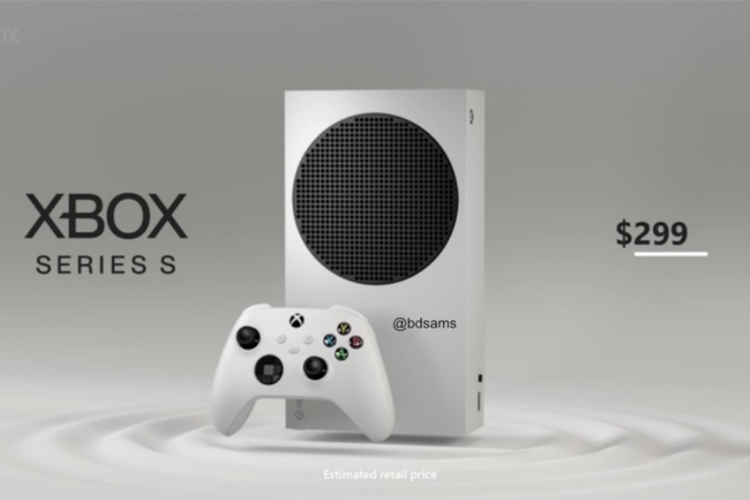 Also, as expected, the Xbox Series S doesn’t seem to have a disc drive. So it’ll basically be getting all its games digitally from the Xbox Store. That is the same direction that Sony took with the lower-end PS5 Digital Edition, so it’s clear both the companies are going to be targeting a much wider audience this year.

According to the leaked image, the Series S is priced at $299. That price has been corroborated by a recent Windows Central report as well, which further says that Microsoft will also offer the console as part of a $25 per month Xbox All Access plan. Moreover, the Series X is expected to be priced at $499. The report further adds that both consoles will be launched on November 10.

The $299 price for an Xbox Series S sounds great. After all, for anyone who isn’t dying for 4K gaming right now, having the capability to play next-gen games for just $299 instead of $499 is a great option. In fact, that’s what Sony is hoping to do with the PS5 Digital Edition as well.

Hopefully, Microsoft will officially unveil the Series S soon, and both the companies will reveal the prices for their consoles soon as well. Considering a November 10 launch date for the Xbox Series X|S, it seems likely that an official reveal for the Series S should be on the horizon.