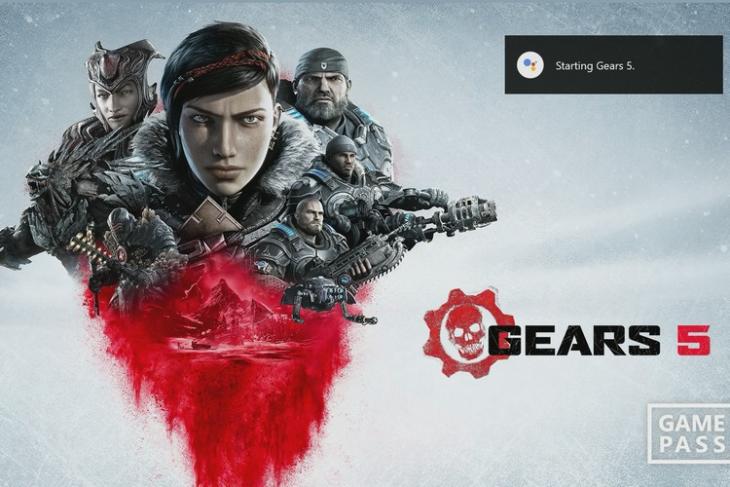 Google and Microsoft have tied-up to bring Google Assistant to the Xbox One. According to official announcements from both the tech giants, the new Xbox Action for the Google Assistant is now live as part of a public beta program for all English language customers. The companies say they are working together to expand language support before launching the feature more broadly later this fall.

While Xbox One already supported Amazon’s Alexa and Microsoft’s own Cortana, the support for Google Assistant will now enable gamers to interact with their console in even more ways using just their voice, including the ability to turn the device on and off, launch games and apps, play and pause videos, and perform a whole host of other actions from devices with Google Assistant, including Google Home.

Xbox One users wanting to join the beta program can do so by joining the official Xbox Actions Google Group with the Google account they intend to link up to their console. You can check out the exact details by going over to the official XboxInsider sub-Reddit. Once you’re part of the program, you can start controlling your Xbox One with Google Assistant voice commands, such as: “Hey Google, turn on Xbox” or “Hey Google, play Gears 5 on Xbox”.

While the addition of Google Assistant support for Xbox is a welcome move for most gamers, it’s hard not to see it as yet another nail in the coffin of Cortana, which keeps languishing way behind all its rivals, including not only Google Assistant, but also Amazon’s Alexa and Apple’s Siri. It’s also another grovelling acknowledgement from the Redmond giant that its own voice-based assistant is nowhere near as refined or advanced as the offerings from its peers.