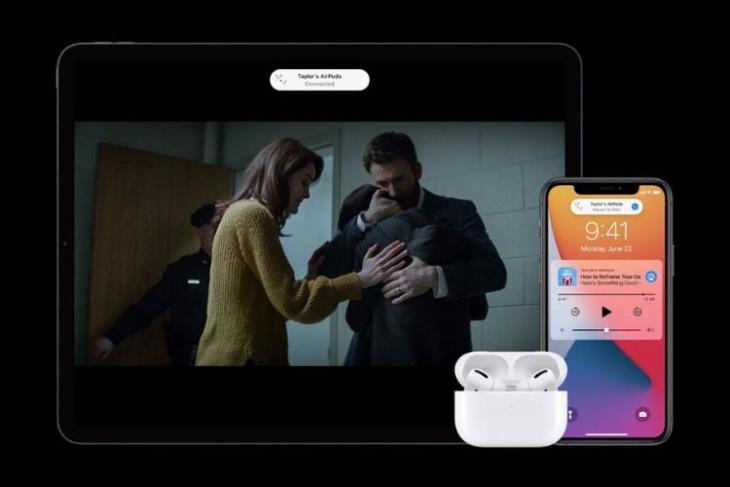 At its first online-only WWDC event last night, Apple announced an unexpected update for its second-gen AirPods and AirPods Pro. As part of the update, the earbuds will get the ability to automatically switch the audio source from one source to another based on which Apple device is being used.

Basically, if you receive a call on your iPhone while watching a video on your MacBook, the AirPods will automatically switch the audio source from the latter to the former. In fact, they’ll also be able to switch from an Apple Music stream on your phone to an Apple TV stream on your Mac if you open a video while streaming a song, the company said. The feature will also be available on the Powerbeats, Powerbeats Pro and Beats Solo Pro. It certainly sounds like a super handy feature to have. 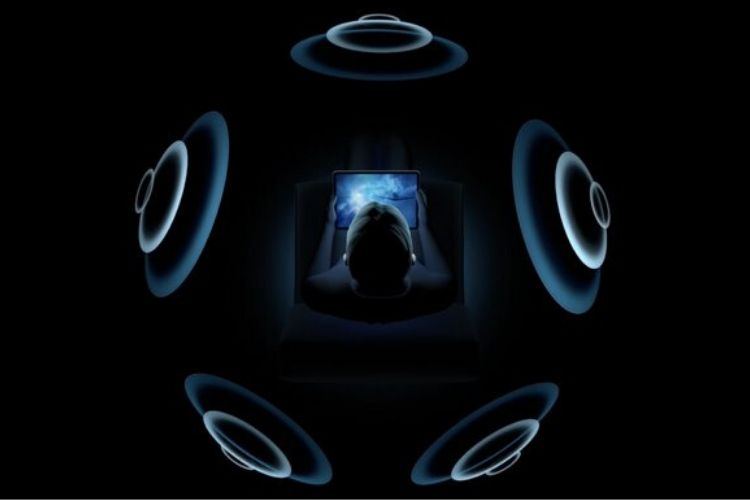 Another upcoming feature is ‘Spatial Audio‘, although, it will only be available on the AirPods Pro. Apple says the feature will bring 3D surround sound with directional audio filters to offer a theater-like experience. With the new feature, the frequencies delivered to each ear will change based on head-positioning and the positioning of the source device to give users an immersive feeling. It will also change based on elevation and altitude, which will be relevant in an aircraft.

The incoming update will also add the ability to share audio from the Apple TV streaming devices to multiple users. This means two users with AirPods will be able to enjoy the same movie together without disturbing anyone else. Some of the other features in the impending update will include more detailed battery notifications. This, Apple says, will enable users to know in advance when it is time to recharge their AirPods.

WWDC 2020: Apple Announces Switch to ARM for the Mac