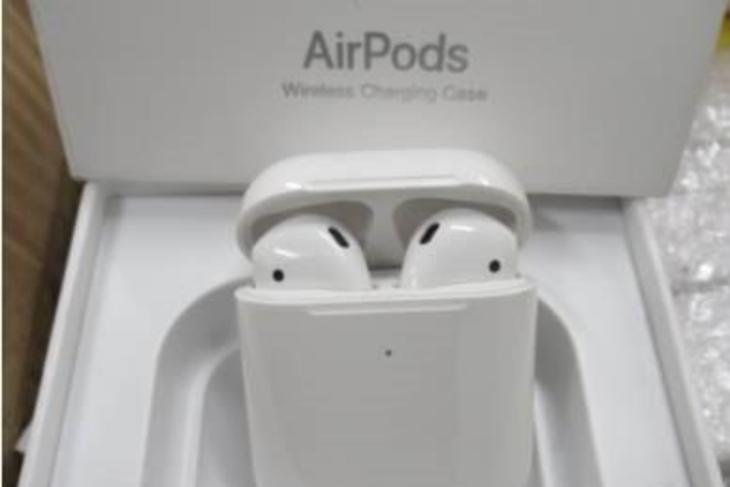 Apple’s devices, be it iPhones or any related accessories, are the most copied products in the Chinese market. Before the release of new iPhones each year, many fake ones surface in the market that looks like the legit one, but actually are fake. The US law enforcers arrested a man last year who was trying to smuggle these Chinese fake products in the country. Now recently, the US Customs and Border Protection officers again found a shipment containing fake AirPods.

The box of the fake AirPods came with a label stating that it contains “Lithium-Ion Batteries”. Upon arrival at the Consignment Courier Facility on June 1, the CBP officers inspected the box following standard agency procedures. However, when the officers found that the quality of packaging and the marking on the items were not consistent with that of legitimate products, they opened the box.

The box was opened and the officers found 25 units of fake Apple AirPods with fake wireless charging cases instead of “lithium-ion batteries”. They probably contacted Apple for the genuineness of the products and upon confirmation, the authorities destroyed all the counterfeit products as per policy.

The officers believe that if these fake AirPods were sold in the country at the price of real AirPods, then it would have amounted to almost $4000 (~Rs 3,05,000).