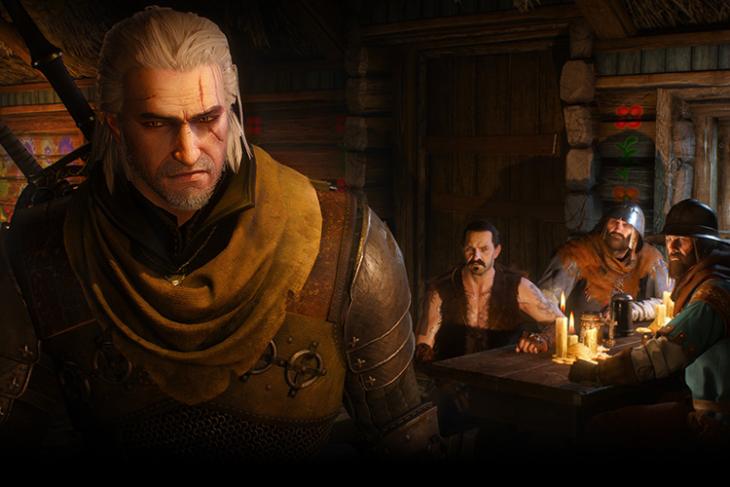 Witcher 3 is one of the extremely popular games out in the world these days, and the franchise has always been loved by fans. So it’s no surprise that when CD Projekt Red, the developer behind the game, pushed out an update to Witcher 3, people were excited. After all, the update was bringing HDR color support to all models of the PlayStation 4.

The update was long awaited, with CD Projekt Red saying back in December that HDR support will be added to the game very soon. Back then, the developer had added HDR support only to the Xbox One X.

The soon, it turns out, was late March for the Xbox One S, and yesterday for the PS4. However, while the new update brings great dynamic range to the game and makes it look more lifelike and beautiful, some PS4 Pro users are reporting visual bugs in the latest update.

Apparently, PS4 Pro users who are playing Witcher 3 in 4K on their consoles are encountering some really weird (and highly annoying) bugs in the game. Users on the game’s forums are reporting reduced detail in distances and even random object pop-in bugs all over the place.

YouTube is loaded with gameplay captures from people encountering the bugs, and they do look exceptionally annoying, especially considering that the game is running on the best console hardware that Sony has to offer.

One user on the game’s forum said, “Some trees just disappear and some appear out of nowhere!” According to the users, the issue only popped up after the latest update, which definitely points to CD Projekt Red messing something up in the latest patch. However, the developer is aware of the issue, saying in an email to an affected player that “the developer team is working on it.”