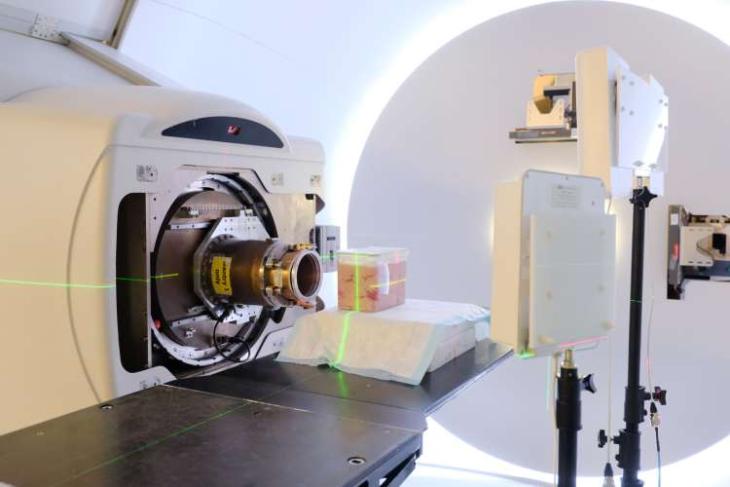 A team of researchers including a scientist of Indian origin has developed an “in-body GPS” system that can pinpoint the location of ingestible implants inside the body using low-power wireless signals.

Researchers from Massachusetts Institute of Technology (MIT) led by professor Dina Katabi developed “ReMix” system that, in animal tests, demonstrated that it can track implants with centimetre-level accuracy.

In the future, doctors can implant sensors to track tumours or even dispense drugs using this non-invasive wireless system, the team hoped.

“If we want to use this technology on actual cancer patients one day, it will have to come from better modeling a person’s physical structure,” he added.

According to the team, such systems could help enable more widespread adoption of proton therapy centres, of which there are only about 100 globally.

“One reason that (proton therapy)is so expensive is because of the cost of installing the hardware,” said Vasisht who works at MIT’s Computer Science and Artificial Intelligence Laboratory (CSAIL).

To track its movement, they used a wireless device that reflects radio signals at the patient, and a special algorithm to pinpoint the exact location of the marker.

Interestingly, the marker inside the body does not need to transmit any wireless signal. It simply reflects the signal transmitted by a device outside the body, without needing a battery or any other external source of energy.

The ability to continuously sense inside the human body has largely been a distant dream.

“One of the roadblocks has been wireless communication to a device and its continuous localisation. ‘ReMix’ makes a leap in this direction by showing that the wireless component of implantable devices may no longer be the bottleneck,” said Romit Roy Choudhury, Professor of Electrical Engineering and Computer Science at University of Illinois, who was not involved in the research.

The team would present the paper this week at the Association for Computing Machinery’s Special Interest Group on Data Communications (SIGCOMM) in Budapest, Turkey.

6 Ways to Share Your Location With Friends and Family

What is GLONASS And How It Is Different From GPS