Essentially, it means that GPS covers the whole world for location positioning whereas NavIC covers primarily India and some neighboring regions. Having said that, NavIC is relatively better than GPS in terms of accuracy, at least in India, because the NavIC satellites are always in direct line of sight with India’s region. So to sum up, NavIC is an India autonomous satellite navigation system and it seems a better alternative than GPS. Also, India is going to launch at least 5 more satellites in the coming years so that is great.

If there is one satellite navigation system that comes close to GPS in terms of coverage and accuracy then it’s definitely GLONASS. It’s developed and run by Russia and has been in operation since 1995. GLONASS has a constellation of 24 satellites in comparison to GPS’ 31 satellites. For a global navigation satellite system to work, you need more than 20 satellites and Russia has maintained the constellation since 2010. 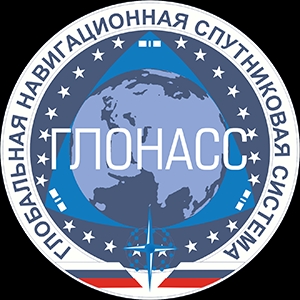 Apart from that, both GLONASS and GPS have almost the same orbital height and period so, in some sense, both are somewhat identical. As for the accuracy, GLONASS has a location precision of 5-10 meters which is great and very similar to GPS’ 4-7 meters. Of course, the location gets much better with the help of local cellular triangulation. All in all, GLONASS is a capable satellite navigation system by Russia and it’s second only to GPS.

BeiDou is a global navigation satellite system similar to GPS and it’s run by China. The project was first launched in the year 2000 to develop a GPS alternative for its users. However, the number of satellites was only 2 so the coverage was extremely limited and accuracy was off the mark. So in 2012 and 2015, China subsequently launched 10 and 15 satellites into the Earth’s orbit making the constellation much larger.

And post-2015, China has sent 7 more satellites taking the constellation to 33 operational satellites. So in terms of coverage, BeiDou is almost neck and neck with US’ GPS. Apart from that, the accuracy is said to be 3-5 meters which is excellent and can also provide 10cm of location precision but that’s restricted for military use. All I can say is, BeiDou is as good as GPS and a potential alternative to GPS without any doubt.

Since major countries had their own satellite navigation systems, the European Union decided to develop its indigenous GNSS. They started the development in 2005 and finally, in 2016, the Galileo constellation was live. To make it clear, Galileo is a global navigation satellite system just like GPS and GLONASS. As of now, the constellation has 22 operational satellites rotating around the Earth. EU is also trying to increase the satellite numbers to 30 by the end of this year.

In terms of working mechanism, both GPS and Galileo are almost on the same plane, but slightly higher in altitude. Having said that, Galileo has suffered some issues with Atomic clocks and weak signals in the past few years so there is that. To sum up, Galileo is another global navigation satellite system that is going to get better after it reaches Full Operational Capability (FOC) in 2020 and thereafter, it will become a solid alternative to GPS.

The Quasi-Zenith Satellite System (QZSS) is a regional satellite navigation system developed by Japan and it’s very similar to India’s NavIC. QZSS is also called Michibiki in the Japanese language and it has a constellation of four satellites. Japan started the project in 2010 and rolled out the service for public use in 2018. Similar to GPS, the objective of Quasi-Zenith is to provide highly precise and stable positioning services in Japan and parts of the Asia-Oceania region. While Japan has seen slow development of its satellite navigation system, they are committed to launching 7 more satellites by 2023.

And similar to NavIC, QZSS also follows the same principle of ‘direct line of sight at all times’ in sync with Japan’s co-ordinates. It has deployed its satellites in both geostationary and geosynchronous orbit to ensure that at least one of the satellites is visible over Japan at all times. So to conclude, Japan’s QZSS is nowhere near US’ GPS, but it holds a lot of promise and we hope for a bigger expansion shortly.

So those are the 5 GPS alternatives that have been developed by Russia, China, India, European Union, and Japan. As I said above, there are only a handful of countries who have invested in building their indigenous satellite navigation systems and it’s mainly for self-dependency during aerial attacks, submarine, and terrestrial war. One more thing to note here is that users cannot choose which GNSS system they can use. It all depends on the smartphone hardware and navigation apps that they are using. So, keep that in mind. Well that’s all from us, let us know your thoughts on the subject in the comments below. 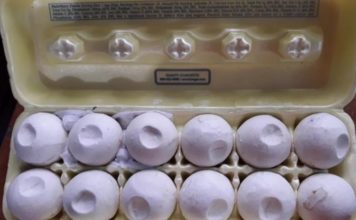 Though the selling of endangered sea turtles is a criminal offense in a court of law, it has not stopped poachers and traffickers from...
Beebom Staff - Oct 10, 2020 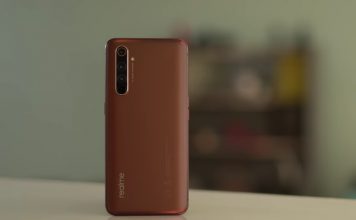 Currently, there are only a few smartphones with NavIC support in India, but that does not mean it will remain so in the future....
Arjun Sha - Mar 4, 2020 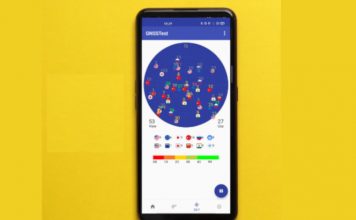 NavIC has just been announced for commercial use and it's already making news among the smartphone users in India. In case, you are unaware,...
Arjun Sha - Mar 4, 2020 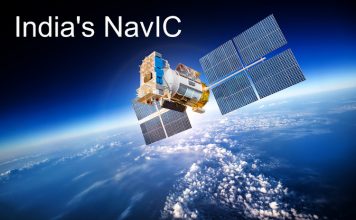 While India is certainly late to the development of an indigenous satellite navigation system, it's still a huge advancement as only a handful of...
Arjun Sha - Mar 3, 2020

Having announced support for India's indigenous satellite navigation system, NaVIC, in some of its newest mobile chipsets like the Snapdragon 765, Snapdragon 720G, Snapdragon...
Kishalaya Kundu - Mar 2, 2020