Before we understand the new dual-frequency GPS technology, we will have to understand how GPS actually works. The Global Positioning System or GPS is a satellite-based radio-navigation system that provides geolocation and time information to a GPS receiver anywhere on the Earth. For the GPS to work flawlessly, the receiver (for example, your smartphone) should have an unobstructed line of sight to four or more GPS satellites. So, basically in optimal conditions, four or more satellites are sending navigational signals to your device which your device receives and interprets to tell you your exact location. How your device does that involves a lot of technicalities which I won’t get into, however, a simple explanation is that the receiver calculates the distance between itself and the four satellites to determine its exact location which is normally reliable for up to 5-10 meters on average with the potential error being around 15 meters. 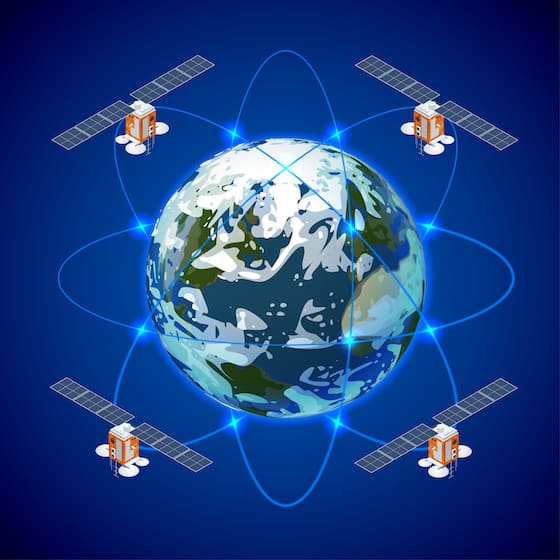 Now that happens when the conditions are optimal, however, this is not always the case. There are a lot of factors in play which escalate the potential error. The most significant ones are the interference in the ionosphere, signal blocking due to large physical structures such as mountains, and highly urbanized area with tall buildings. That’s why if you are living a city such as New York, your phone’s GPS accuracy is lower as the signal is being interfered and being split into multiple signals by tall buildings around you which increases the error rate (MultiPath affect). There are many other factors that affect GPS accuracy, but the above three are the main culprit. The dual-frequency GPS technology was developed to pacify the signal problems caused by the above-mentioned factors so that we can have a more reliable and accurate location recognition.

Now let us learn a little bit about the different types of GPS bands. Again, not getting into the technicalities, for civilian usage purposes, there are three main different bands that are available to use. What are bands you ask? Simply put, a satellite sends signals in radio frequencies. The Global Positioning System utilizes frequencies between 1.1 GHz and 1.6 GHz. That said, they don’t use the entire frequency range. The main frequency range that is being used by satellites today is the L1 band which uses frequencies roughly between 1.56 to 1.58 GHz. Just like the L1 band, there are two other major frequency bands that can be used in for GPS which are the L2 and L5 bands (shown in the picture below).

How is Dual Frequency GPS Better?

The use of dual-frequency GPS helps in alleviating the problems that we discussed above. So, a receiver using the dual-frequency GPS won’t have to face signal interference problems resulting from ionosphere or tall buildings in city environments. Again, not getting in the mathematics and the physics of it all, the dual-bands basically give more information to the receiver so there are fewer chances of an error occurring. Another benefit of using dual-GPS frequency is that even if one of them fails, the other one is present as a backup. 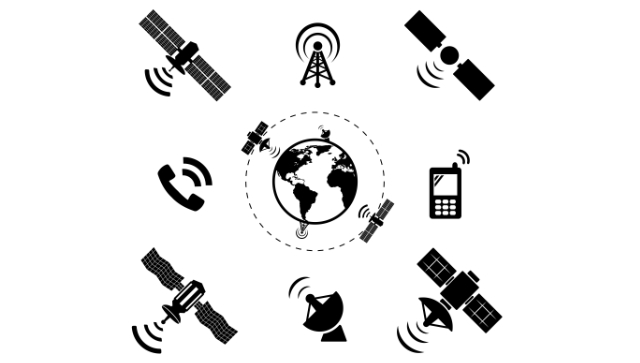 Even the signal make-up is different which results in better readings in different environments. For example, the L5 band makes it easier to distinguish real signals from the ones reflected by buildings thereby reducing the MultiPath effect caused by tall buildings in urban environments. In conclusion, the dual-GPS frequency reduces the GPS error rate by bringing more information thereby reducing the error rate and giving out a more accurate positioning reading.

I hope that I was able to explain the difference between a single and dual-frequency GPS technologies. I have tried to explain it in as simple a language as I possibly can. That might mean that I have oversimplified the explanation and the details might not be accurate to a tee. However, the overall working remains the same and I hope you were able to understand it. If you still have any confusion ask away in the comments section below and I will be happy to answer all your questions.