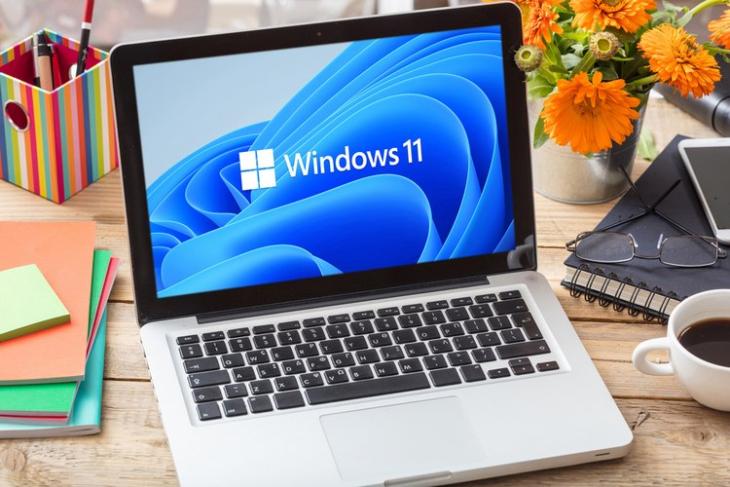 The new Windows 11 Build 22622.436 and Build 22621.436 provides improvements to Nearby Sharing. With this, people will now be able to share a local file by using UDP. This essentially means that users will be able to share files on a private network while using Bluetooth. The file-sharing process will now include more devices including desktop PCs.

Another sharing update is the ability to share a local file to OneDrive. People will now be able to choose OneDrive as a target for direct uploading and sharing. This can be done by sharing files in the File Explorer “without any context switches or opening the OneDrive app.“

There are fixes for issues, including the Start crash, prevention of troubleshooter from opening, the misaligned Up arrow in File Explorer, and more. You can check out the changelog over here.

The new Windows 11 Beta Build 22622.436 is now available for beta users and the included changes could soon be introduced to the general audience. However, there’s no word on when this will happen. If you are part of the beta channel and ending up downloading the update, do share your thoughts on it in the comments below.