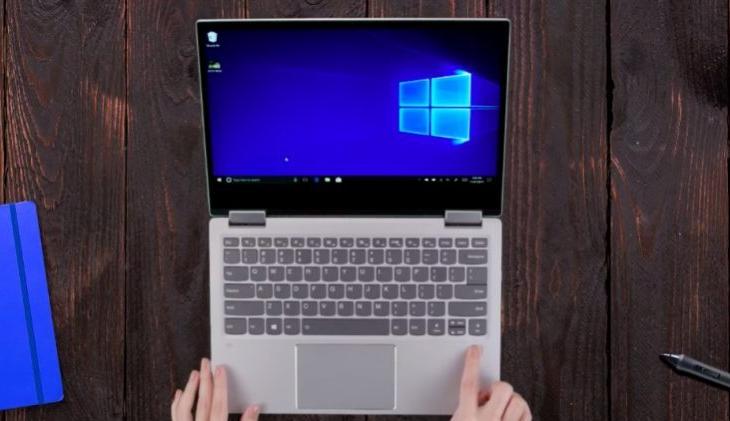 Progressive Web Apps (PWA) are a godsend when you want to use a particular app’s feature without actually installing it. These are regular web pages that look and feel like a native app on the platform you are using.

Google has already been using PWAs on Android to allow users to access web pages directly from their home screen. Now, Microsoft is bringing this feature to Windows 10 via the Microsoft Store.

According to a recent announcement from the company, PWA support is rolling out to some Windows Insider Preview builds, with stable support expected to come in the RS4 update scheduled for spring. As Microsoft explains, the new PWAs are built on Service Worker, Fetch networking, Push notifications and more, all of which will be enabled when EdgeHTML 17 goes live in the next big Windows 10 update.

PWAs will be available on the Microsoft Store as AppX files and will run in their own sandboxed containers without the need to open a browser window. PWAs on Windows 10 will require no platform-specific code allowing developers to make apps that are supported by various platforms. PWAs will be hosted on the developer’s server, eliminating consumer-facing updates completely.

Microsoft has already combed through over 1.5 million web apps to pick a small selection of PWAs introduced for testing. Eventually, the company will start adding quality PWAs to the Microsoft Store and developers will also be allowed to submit their own PWAs for consideration.

According to Microsoft, developers can tailor an existing web codebase to Windows 10, or provide optimal cross-platform experience with native capabilities thanks to PWA. “PWA provides an on-ramp to the Universal Windows Platform that doesn’t require demoting or forking existing web resources,” the company said.