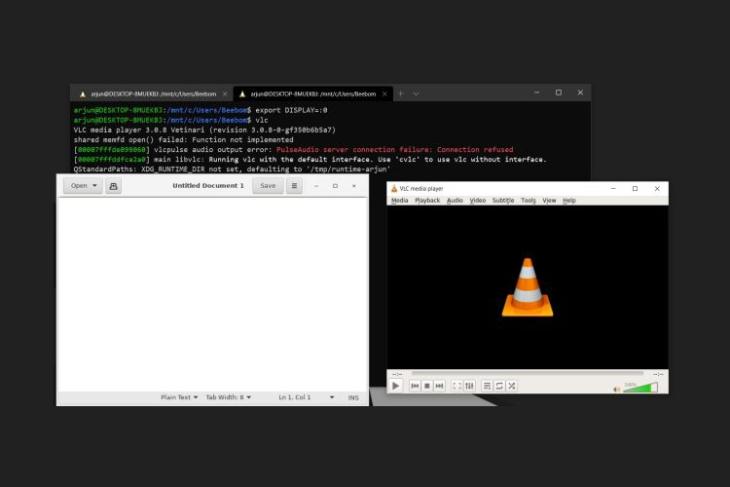 At last year’s Build conference, Microsoft promised to add support for Linux GUI apps to Windows Subsystem for Linux (WSL). Well, at the Build 2021 conference today, the Redmond giant has finally realized this dream. The support for GUI-based Linux apps on Windows 10 is officially available to all developers. It was first launched in preview earlier last month.

“We have added support for Linux GUI apps in WSL, which makes it possible to run your favorite Linux editors, tools, utilities, and applications [on Windows 10]. This will greatly improve your ability to build, test, debug and run Linux applications,” said Microsoft in an official blog post.

If you are eager to test out how well Linux apps run on your Windows PC, we already have a detailed guide on how to enable GUI support and run Linux GUI apps on your Windows 10 PC. Go ahead and check out the linked article to use Linux apps without having to set up an X server each time.

Besides, Microsoft is now also making it possible for developers to run “Linux AI and Machine Learning scenarios directly inside of WSL.” That means data scientists would now be able to use your Windows 10 PC’s graphical processing unit (GPU) to trail their AI and ML models.

“WSL supports all of the major CUDA-based tools for ML acceleration on NVIDIA GPUs, including frameworks that implement CUDA backends such as TensorFlow and PyTorch,” as per the official blog post. So yeah, the Redmond giant has kicked off its Build 2021 conference by revealing two amazing features being added to Windows Subsystem for Linux.