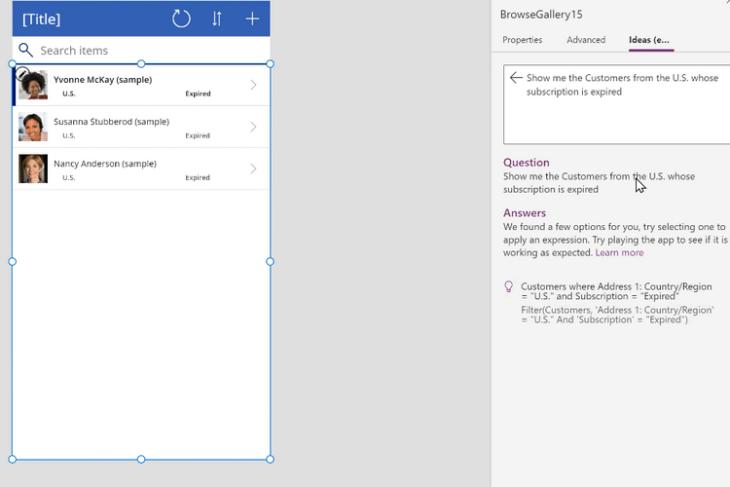 Following Microsoft’s exclusive licensing to OpenAI GPT-3 in September earlier last year, Microsoft has revealed the first practical use for the language model at Build 2021 today. The Redmond giant has employed it in Power Fx, the company’s low-code programming language, to convert text into code.

For the uninitiated, Power Fx is Microsoft’s open-source language for low code based on Microsoft Excel. It’s not entirely new as Microsoft announced Power Fx earlier this year. What’s new is the GPT-3 integration for natural language transformation to Power Fx code.

Power Fx, part of Microsoft Power Apps, will make it possible for budding developers to use conversational language for programming. GPT-3 will help transform the natural language into a formula that Power Fx understands.

For example, users can just use a command like ‘Show 10 orders that have “stroller” in the product name and sort by purchase date with newest on the top’ and GPT-3 will automatically convert it to a PowerFx formula such as ‘FirstN(Sort(Search(‘BC Orders’, “stroller”, “aib_productname”), ‘Purchase Date’, Descending)’.

You can check out the feature in action below:

“Using an advanced AI model like this can help our low-code tools become even more widely available to an even bigger audience by truly becoming what we call no code,” said Charles Lamanna, corporate VP for Microsoft’s low code application platform.

Another feature coming to PowerApps is Programming by examples (PBE) using Program Synthesis using Examples (PROSE). With this, Microsoft says that users can create scripts from input-output examples. As a result, instead of using a complex formula, you can just add an example to program the model.

Microsoft says GPT-3 integration on Power Fx will be first available in preview. It is coming to English users in North America by the end of June. There’s no word on wider availability in other regions just yet.