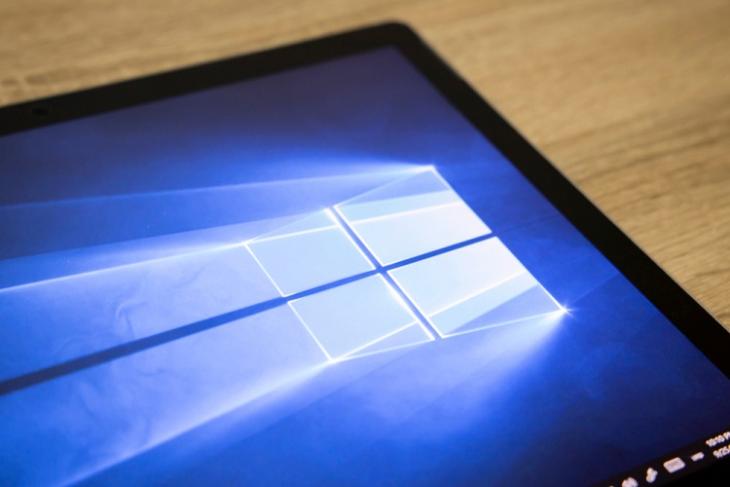 Windows 10 20H1 update is set to arrive early next year, but Fast Ring Insiders already have tested some of the new features. Microsoft has been trying to fix Windows Search problems over the past couple of updates, separating it from Cortana and debuting an enhanced mode. Windows 10 Build 19025 has rolled out today to Fast Ring Insiders and it tries to make Windows Search even smoother.

Microsoft has introduced a new algorithm for Windows Search to detect excessive disk usage and activity. It will, thus, slow down the indexing activity and serve your search results in a more reliable and smooth manner. The indexing process for Windows Search will be slowed down during identified peak usage times. It could be a huge improvement for users who regularly use the feature to search for apps, files or anything else on their Windows 10 machine.

Windows 10 will use a number of signals to identify peak usage times and throttle down Windows Search indexing service. We have attached the list of signals right here:

Apart from throttling the Windows Search indexing process, the latest Windows 10 20H1 Insider build is also introducing a small change for developers. It will restrict searches of popular repositories such as Git and other project folders to further lower disk usage. A small change, but it has resulted in a quick 30% improvement in disk usage.

Microsoft has already tested the major features coming with the 20H1 update and is now patching the small niggles that may crop up. Windows 10 Insider Build 19025 includes a myriad of improvements but still has a few known issues with the Settings, drivers, and more. You can check out the complete changelog for this update right here.