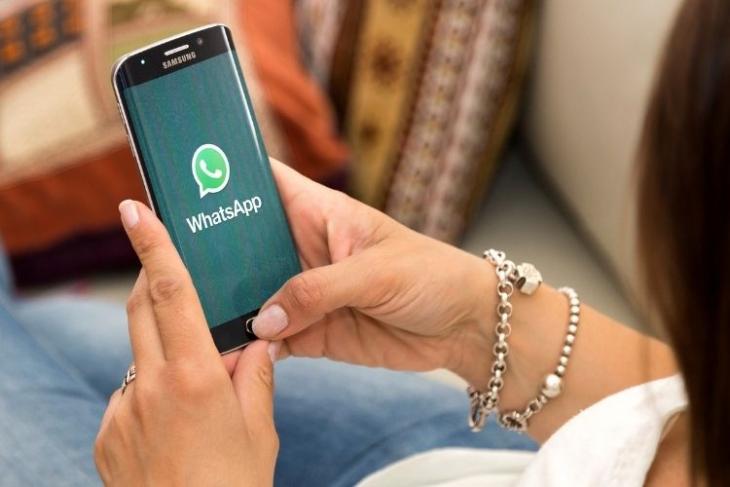 After rolling out multi-device support for all users recently, WhatsApp is now testing another useful feature for those who wish to share large files over the messaging app. You might soon be able to send files up to 2GB on WhatsApp, thanks to this new feature. The Meta-owned messaging giant has started testing the increased size limit for media file sharing and rolled it out to a small number of beta testers. So, take a look at the details here.

WhatsApp to Soon Allow Sharing Files up to 2GB in Size

According to a recent report by reputable WhatsApp beta tracker WABetaInfo, the messaging app recently started testing up to 2GB size limit for sharing media files for some users. Currently, you can send files only up to 100MB to users on WhatsApp. However, with the new feature, you would be able to send files of up to 2GB in size on the messaging platform.

As per WABetaInfo, the feature is currently available in WhatsApp beta for Android v2.22.8.5, v2.22.8.6, and v2.22.8.7 and WhatsApp beta for iOS v22.7.0.76. Moreover, it has been reportedly rolled out to only a small number of beta testers in Argentinia as of now. Although it is expected to roll out to more users in the future, it is suggested that WhatsApp could also roll it back and may not release it to the stable channel, following the test.