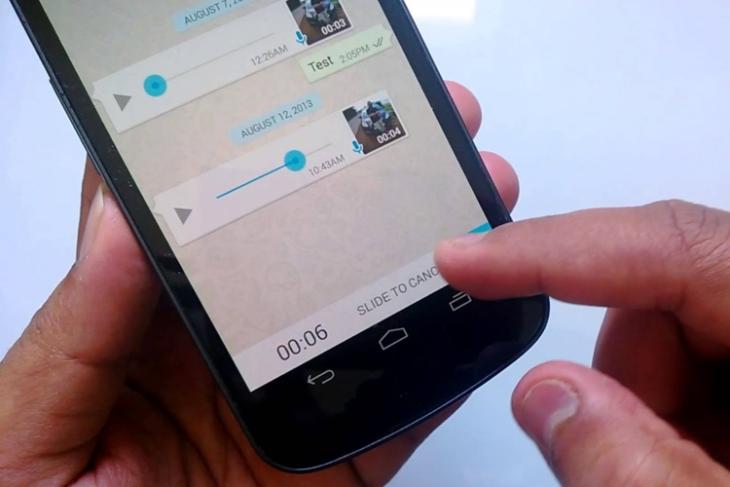 It’s another day and we have another WhatsApp feature, which may be introduced soon. This is an update for the Status section (WhatsApp’s version of disappearing Stories) and will allow people to share voice notes as a Status update. Here are the details to know.

A recent report by WABetaInfo reveals that the Meta-owned messaging platform is planning to introduce the option to upload voice notes as disappearing media. This is being tested as part of the new WhatsApp beta for Android, version 2.22.16.3 update.

It is revealed that there will be a microphone icon in the Status section, which will allow you to upload audio as Status and this will be called a Voice Status. This will join the existing options of uploading a photo, video, links, or even text templates. Here’s a look at the screenshot for an idea.

Voice Statuses will have the same privacy settings as the usual Status updates; you will be able to choose all your contacts, exclude some contacts, or select some contacts who can see the update. Plus, this will also be end-to-end encrypted.

This feature is still under development, though. So, we don’t know if this will ever see the light of the day. And if it does, we don’t know when it will reach the beta and the general users. We will let you about what WhatsApp plans to do once we get more updates on this.

Meanwhile, there’s another update for WhatsApp. Ray-Ban Stories Glasses have now got support for WhatsApp, which will allow people to hear messages aloud, make calls, and send end-to-end encrypted messages. This is in addition to taking photos and videos via the Glasses and posting them on Facebook. To recall, these smart glasses were introduced last year.

The announcement was made by Mark Zuckerberg and further takes Meta’s vision of an AR/VR world. Zuckerberg has also suggested that users will soon be able to reply to Messenger and WhatsApp messages via voice commands, which is likely to take help from the integrated Facebook Assistant as per a previous leak. More details on the working of this setup are expected soon.

So, what are your thoughts on WhatsApp’s upcoming Voice Status feature and the newly introduced support for Stories Glasses? Let us know in the comments below.