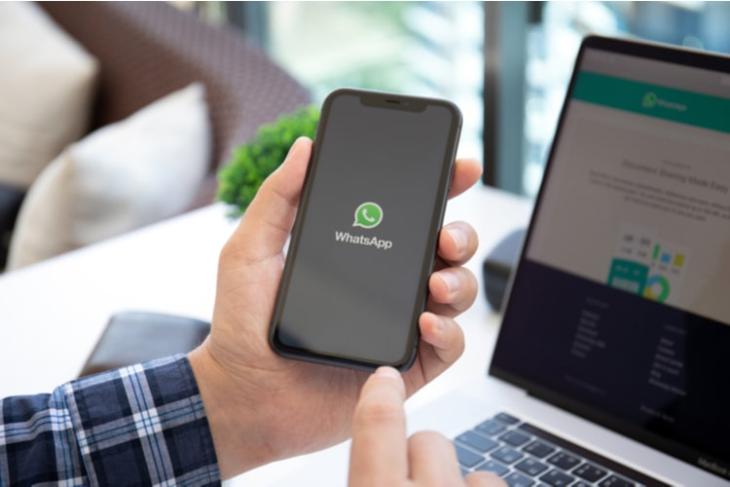 WhatsApp has introduced two new safety features for users in India. The Flash Calls and Message Level Reporting features will allow people better security and control over their usage of the popular messaging app. Here’s a look at what these features are all about.

Flash Calls is meant for new Android users or for the ones who change their devices. In either of the situations, people can choose to verify their phone number via an automated call instead of an SMS. This allows for an easy verification process and dismisses the need for users to wait for an SMS first. Plus, it ensures more safety.

The Message Level Reporting feature allows users to report a particular message received on WhatsApp. For this, they can simply long-press the message they want to flag and then choose to report it or block the user. This is a feature that was previously spotted as part of WhatsApp for iOS beta.

These new features come in addition to a plethora of safety and privacy-focused features WhatsApp has. This includes the ability to let users hide their profile picture, last seen, and more from certain people, the ability to block someone who might prove bothersome, and two-step verification (2FA).

There’s also the feature that prohibits unknown people from adding users to WhatsApp Groups, along with the ability to lock the app and open it with fingerprint scanning (both Android and iOS) and facial recognition (iOS). In addition, WhatsApp allows users to send disappearing messages and view a text or media message once, for further privacy and security.

Besides this, the messaging platform has also introduced features that restrict the spread of fake news on the app, in turn, ensuring the safety of the users.