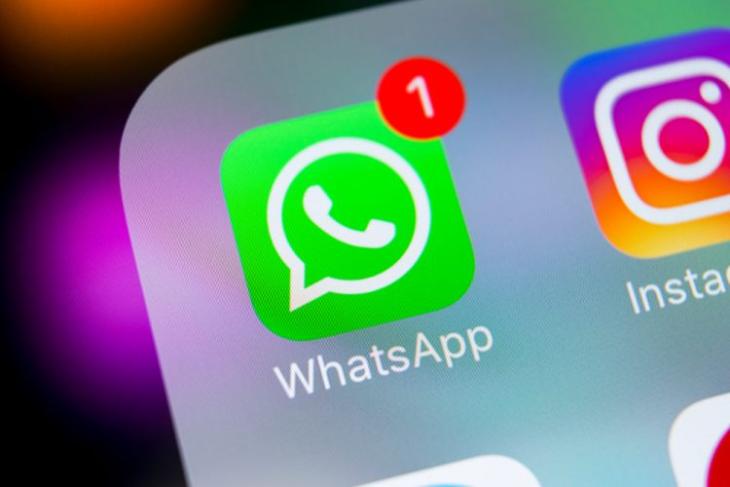 WhatsApp is finally giving the option to let users increase the playback speed in voice messages. As first spotted by WABetaInfo, the feature is live on the latest WhatsApp beta build bearing version number 2.21.9.4 for some users on Android.

The feature was first spotted under development in WhatsApp beta 2.21.6.11 last month. WhatsApp is now gradually testing the feature with its beta testers. Once available, you’ll see the playback speed instead of the profile avatar in the voice message bubble. In the previous test, WhatsApp was testing the possibility of placing the playback speed control over the profile picture preview. Take a look at the current implementation below, courtesy of WABetaInfo:

Coming to the functionality of the feature, the report says that there will be three playback speeds – 1x, 1.5x, and 2x. That means you can only speed up the voice note and not slow it down. You can tap on the playback speed symbol to change the current speed of the WhatsApp voice message.

It looks like WhatsApp is making a server-side update for testing the feature, as it is not available on my phone running the same WhatsApp beta 2.21.9.4 build. We could expect wider availability over the coming weeks and stable release soon after.

With this update, WhatsApp borrows another feature from its primary competitor Telegram. In case you’re wondering, Telegram has had voice message playback controls since 2018. However, the arrival of playback speed controls is undoubtedly a welcome addition that will please WhatsApp users. If you want to try out the feature right now, enroll in WhatsApp’s beta program from Play Store and update the app.