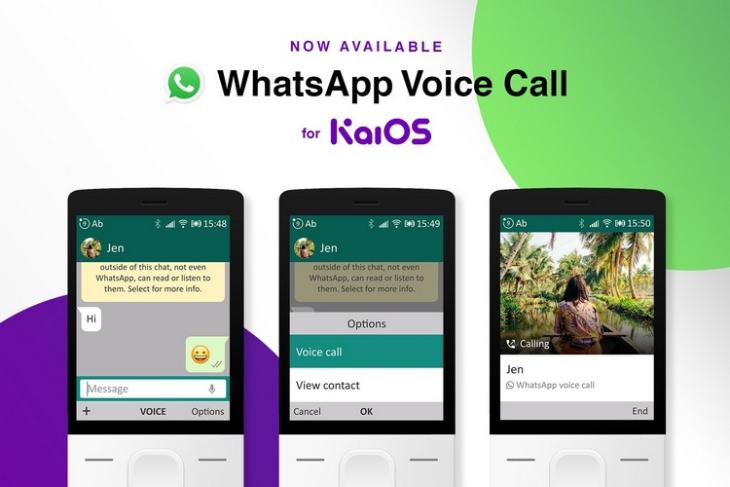 The messaging giant started rolling out a new update for its app on KaiOS recently. Jio Phone and other KaiOS phone users can simply update WhatsApp to the latest version (v2.2110.41) to get the feature enabled.

For the unaware, WhatsApp was released for KaiOS-based devices back in 2018. Since then, the app has been the top KaiOS non-system app with the highest monthly active users worldwide. While KaiOS users were able to send messages on WhatsApp, they couldn’t make audio calls via the app until today.

Now, although the update brings voice calling support to the Jio Phone and other KaiOS phones, WhatsApp’s voice calling feature depends on the VoIP (Voice over Internet Protocol) technology. Hence, to use the feature on the said devices, users need to be connected to a Wi-Fi network or a cellular network. It will work on devices equipped with at least 512MB of RAM. 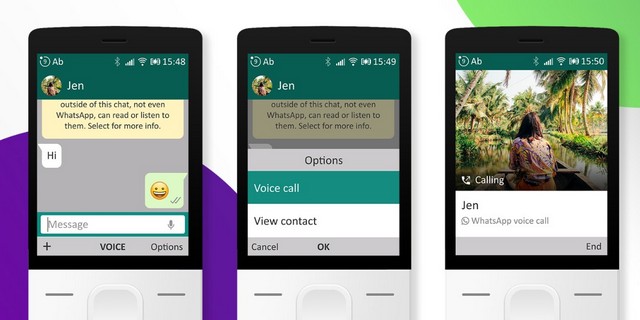 So, if you are a Jio Phone or any KaiOS-based device user, update WhatsApp right away to get the feature. It is a pretty useful addition as it will allow feature phone users to connect with their loved ones over voice calls in a cost-effective way.