Skip to content
Home What is What is USB 3.2 and How it Differs From USB 3.1

Designed in the mid-nineties, USB, or Universal Serial Bus, has been the industry standard for connecting electronic devices with peripherals over the better part of the past couple of decades. Circa 2017, USB ports and connectors are pretty much omnipresent on electronic devices of every shape and size, having managed to successfully replace a bunch of different interfaces, including serial ports, parallel ports, as well as various proprietary charging connectors for mobile devices like phones and tablets. While the existing USB 3.1 standard is almost universally used by electronics OEMs worldwide, a new USB 3.2 standard is on the cards if a recent announcement is anything to go by.

Earlier this week, the USB 3.0 Promoters Group announced the final draft of its USB 3.2 specifications that promises to double the speed of data transfer via Type-C reversible cables. So, while the existing SuperSpeed USB 3.1 (generation 1) cables will see their theoretical speeds increase from 5Gbps to 10Gbps, the speeds of SuperSpeed+ 10Gbps (generation 2) cables will rise from 10Gbps to 20Gbps, although, passive cables can only support those speeds if their length is lower than 1 meter. 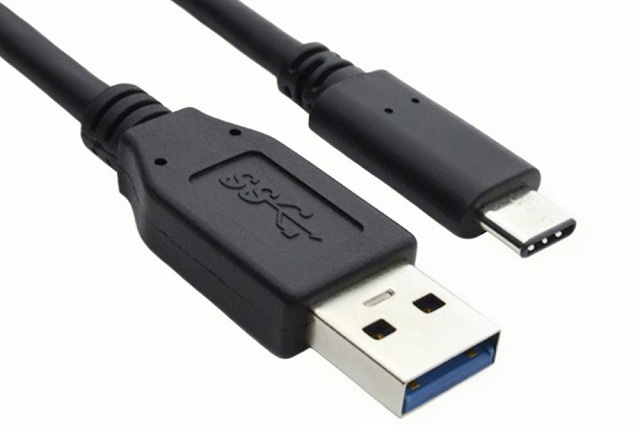 While these speeds are only the theoretical upper limits of the USB 3.2 standard and will be hard to match in real life, the announcement of the new specifications is still an important step towards faster connectivity at a time when the Internet of Things is just starting to gain more widespread acceptance among mainstream consumers. According to the press release by the USB 3.0 Promoters Group, “the USB 3.2 specifications is now in a final draft review phase”, and will be formally released at the USB Developer Days North America event in September 2017.

How Will Speeds Double If I’m Using The Same Cable?

If you want to know how the new specifications will be able to double the speeds of your existing USB Type-C cables, you’ll need to understand how the cables are wired in the first place. Because the USB Type-C interface is also used by non-USB protocols such as Thunderbolt 3 and DisplayPort, the cables and ports have four pairs of wires to support this flexibility. While Thunderbolt 3 uses all four pairs simultaneously, USB 3.1 uses only two, leaving the other two idle. This is exactly where the new standard comes in. 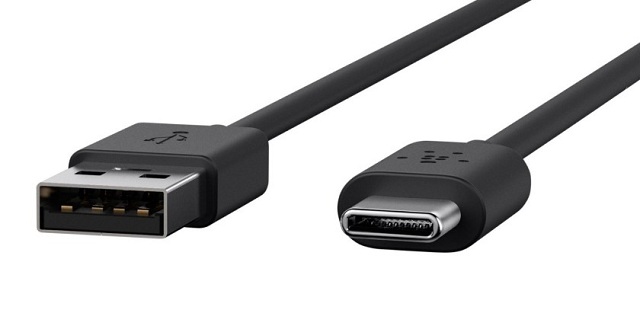 Although USB 3.2 will retain the physical layer data rates and encoding techniques of the USB 3.1 standard, unlike its predecessor, it will use all four available lanes for transmitting and receiving data, like Apple and Intel’s proprietary connector technology. While the impending rollout of USB 3.2 will hasten things up when it comes to transferring your data from one device to another, it will also bring some minor changes to the hub specification, thereby bringing faster connectivity and seamless transitions between single and dual-lane operations.

When Can We Expect to Get Super-Fast USB 3.2 Speeds?

Exciting as it is, there’s a big roadblock towards the immediate adoption of USB 3.2 even after its formal announcement later this year. While the new standard will be backwards compatible with previous-generation USB standards as expected, you’ll need both the host and the client to be natively compliant with USB 3.2 for you to be able to transfer data at the breakneck speeds of 2.5GB/s (20Gbps). That being the case, don’t expect to get double-quick speeds with your shiny new USB Type-C cable any time soon, because it might be a while before the new standard starts rolling out to devices from global OEMs.

Is USB 3.2 The Answer to All Our Connectivity Needs?

USB 3.2, in theory, could someday change the way we charge our smartphones, laptops, wireless speakers and gaming consoles, but if our experience with the USB Type-C interface is anything to go by, the reality may not necessarily be that rosy. Type-C was once touted as the panacea for all of our charging and data-transfer woes, but the real-world experience, unfortunately, has been completely different. The USB Type-C cable market is confusing at best and frightening at worst, with various products claiming to deliver the fastest speeds, but very few actually adhering to the official specifications that will actually make them universally compatible, which was the point of the whole exercise in the first place.

As an informed user, the easiest way to identify a true, standards-compliant USB Type-C cable is to check for the official logo that’s awarded to a product only after it passes the USB-IF testing process. While even certified products don’t always deliver promised speeds, you’ll at least not have to worry about compatibility or about frying your expensive gadgets because of faulty wiring or poor quality-control during the manufacturing process. However, if you can get yourself a true Type-C cable that supports USB 3.1 standards, you should be able to take advantage of the technological advancements in the days to come.