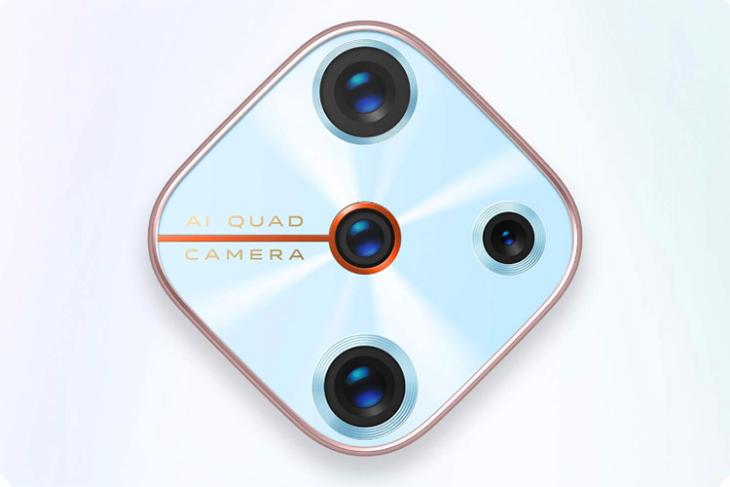 Chinese smartphone maker, Vivo, launched the Vivo S1 Pro in Philippines back in November, and the company has now confirmed that the phone will be coming to India on January 4, 2020 making it the year’s first Vivo smartphone in the country.

The confirmation came from Vivo India’s Twitter handle, after Amazon India started teasing the new smartphone on its website. The tweet from Vivo India directly mentions that the phone will launch on January 4 in the country, along with a short video that shows off the rear-camera design of the smartphone.

What's in the shape? Sass. Style. Uniqueness.
Get ready to #StyleLikeAPro with #vivoS1Pro launching on 4th Jan. pic.twitter.com/k8kgVH37ub

Based on what we know about the S1 Pro from its launch in Philippines, the phone will come with a 6.38-inch FullHD+ sAMOLED display with a teardrop notch housing the 32MP selfie camera. On the back, the phone will come with a quad-camera set-up with a 48MP Samsung Bright GM-1 primary sensor (the same sensor found in the Redmi Note 7 which prompted a lot of controversy), an 8MP ultra-wide angle lens, a 2MP macro lens, and a 2MP depth sensor.

Under the hood, the phone will come with the Snapdragon 665 SoC (that we’ve seen in phones like the Realme 5) paired with up to 8GB RAM and 128GB storage, along with a 4,500mAh battery powering everything in the phone. There will also be support for 18W fast charging.

According to a report from 91Mobiles citing retail sources in the country, the Vivo S1 Pro’s high-end 8GB/128GB variant will be priced at Rs. 19,990 when it launches in India. There’s no word on the pricing for the 6GB RAM variant of the phone, but we should learn more when the company finally launches the smartphone on January 4. Meanwhile, you should check out our video on the truth behind the Samsung ISOCELL Bright GM-1 48MP sensor and how it takes photos.