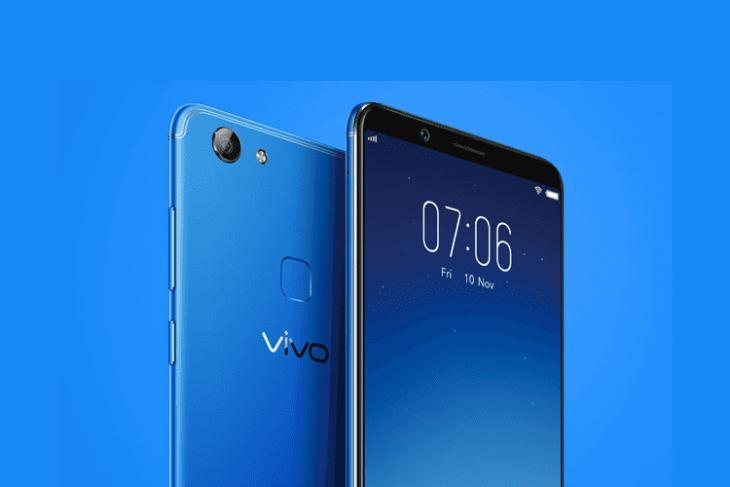 While Xiaomi and Samsung are looking forward to fight over an online presence in India, Vivo is now also stepping up to grab a chunk of the pie and offer some competition. The Chinese phone maker is launching its own Vivo E-store in the country to make its wide variety of devices and accessories available to the consumers.

Before launching its own online store, Vivo had partnered with e-commerce giants, both Amazon India and Flipkart, to make its devices available to the Indian masses. But, it is now planning to make its presence felt more prominently with an exclusive online store. Speaking on the ideology of launching its e-store in the country, Vivo’s CMO Kenny Zeng said,

“Vivo’s strategy of launching an E-store is an affirmation of the Indian market maturing in terms of internet penetration, payment & fulfillment infrastructure, thus representing a huge growth potential.”

To celebrate the launch of its online store in India, Vivo is hosting a ‘Launch Carnival’ to offer introductory benefits to the netizens. This grand sale is already live and will extend until January 18, so you still have a couple days to grab the deals. The company is offering discounts of flat Rs 2000 on select smartphones, namely the Vivo Y66, V5, V5 Plus and others.

The Chinese phone maker is also offering one-time screen replacements for the Vivo V7 smartphones, along with no-cost EMIs and free delivery on every purchase. Here’s a quick rundown of discounts being offered on smartphones:

You can also grab movie vouchers worth Rs 500 on the purchase of phones from Vivo’s e-store. The phone maker has partnered with BookMyShow for the said offer. Ten consumers also stand a chance to win Bluetooth speakers worth Rs 2,999 through a lucky draw.

While Xiaomi is now aggressively working to expand its presence in the offline market, its Chinese counterpart is making its way to the online turf. The company has established the presence of its phones in the nation with its intense focus on photography, which is one of the prominent features consumers are interested in. And now, it is also looking to bring its merchandise to the e-store over the coming weeks.