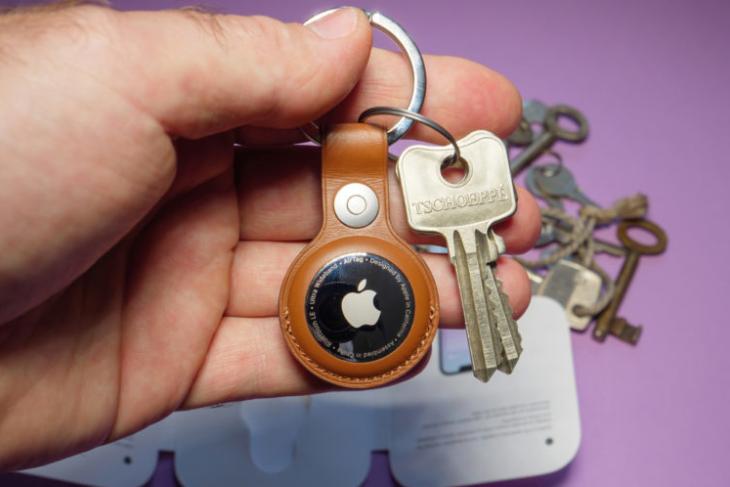 Have you wondered if you could use AirTag to track a mailed package? Well, someone did and the answer is yes, you can. An AirTag owner from Stratford-upon-Avon, UK sent the tracker to a friend in another city and was able to track its movements.

According to a new post on Intego (via MacRumors), Kirk McElhearn taped the AirTag to a card on a Friday afternoon and dropped it in the local mailbox. McElhearn then noticed that the package had reached the local sorting station in 30 minutes, which meant someone nearby had an iPhone connected to the Find My network.

McElhearn was able to check the current location at different intervals of time. He had even set up a Mac script to take screenshots of the Find My app every two minutes to document all the changes. The package successfully reached the destination the next day.

However, what makes this situation concerning is that the recipient didn’t get the ‘AirTag found moving with you’ alert. While one could argue that the AirTag was not technically moving and was stationary at the recipient’s home, it is worth noting that Apple didn’t alert the user regarding the presence of a nearby AirTag even after three days.

Apart from iPhone alerts, AirTag also plays a sound for at least 15 seconds if it is separated from the owner for a period of time. The report didn’t clarify if the recipient heard the sound. “My friend thinks he might have heard a sound at some point, but he couldn’t be sure, because he had the TV on at the time,” states the report.