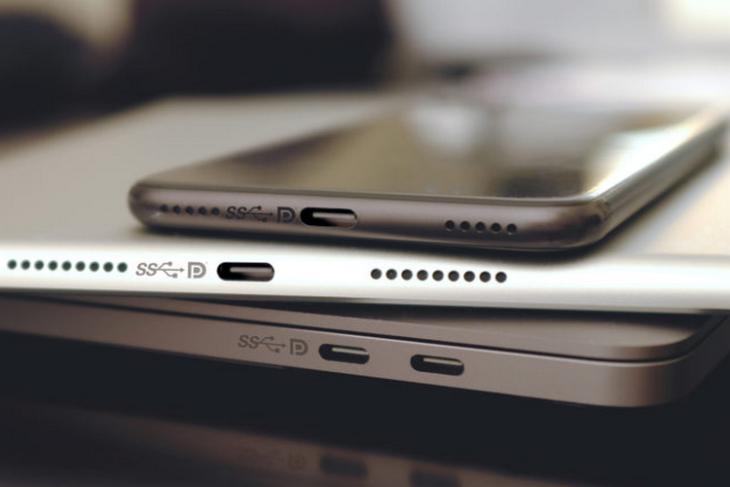 If you’ve been following up with USB 4 specifications, you’re probably aware that USB 4 offers a maximum speed of 40 Gbps and DisplayPort 2.0 goes up to 80 Gbps. However, since USB 4 follows a bidirectional connection and the video doesn’t have to be sent in both ways for a monitor, DisplayPort Alt Mode 2.0 makes use of this nature to offer the same speeds.

“With DisplayPort Alt Mode, the USB-C connector can transmit up to 80 Gigabits per second (Gbps) of DisplayPort video data utilizing all four high-speed lanes in the cable, or up to 40 Gbps with simultaneous SuperSpeed USB data delivery”, says VESA in a press release.

As AnandTech points out, DisplayPort Alt Mode 2.0 doesn’t really demand USB 4 controllers on both ends of the connection like DisplayPort 2.0, which brings in better compatibility and some cost-cutting measures.

VESA says the first products supporting DisplayPort Alt Mode 2.0 should be up for sales starting in 2021.

DisplayPort vs HDMI: Which Display Interface is the Best?