End-to-end encryption is a boon for users as it prevents third parties from snooping in on their conversations, and at the same time, government authorities detest it because it impedes their surveillance and investigations.

In yet another scuffle over the feature, the US government is coercing Facebook to help officials tap the Messenger chat app to listen to a suspect’s conversations for an ongoing investigation, essentially asking Facebook to break Messenger’s end-to-end encryption feature.

Three people briefed on the ongoing investigation have told Reuters that Facebook is unwilling to accept the demand and has opposed the U.S. Department of Justice’s direction to allow wiretapping the suspect’s Messenger conversations. 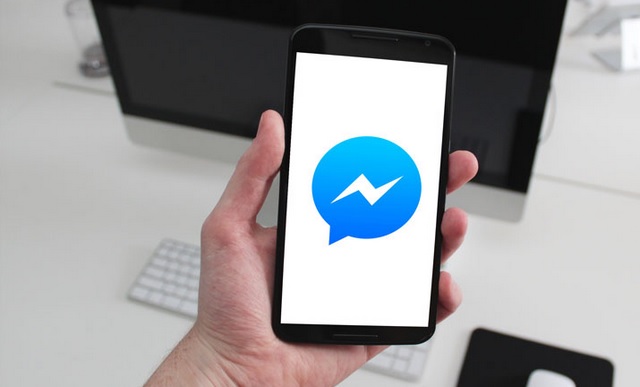 The government officials even filed a motion in the court, asking the jury to hold Facebook accountable for contempt of court and not accepting their demands to spy on ongoing voice conversations. Facebook, on the other hand, is arguing that Messenger conversations are end-to-end encrypted and only the sender and recipient can view them, not even Facebook.

Facebook mentioned that there are only two ways in which the company can comply with the government’s demand. First, Facebook might have to rewrite the entire end-to-end encryption code, which means removing the security feature altogether, something that will almost certainly raise a storm about privacy.

The second alternative is that Facebook hack the suspect’s account and allow the government officials to intercept the conversation, but it appears that the company is unwilling to take either route.

The surveillance case is under seal, so no details or documents are publicly accessible. While tensions are certainly rising between both parties, the outcome of the scuffle can have huge ramifications on the whole concept of privacy and government authorized surveillance. If Facebook wins, then it would be a victory for users too who are concerned about their privacy, but if the government officials get what they need, it might also open the floodgates of unethical surveillance operations conducted by the government.