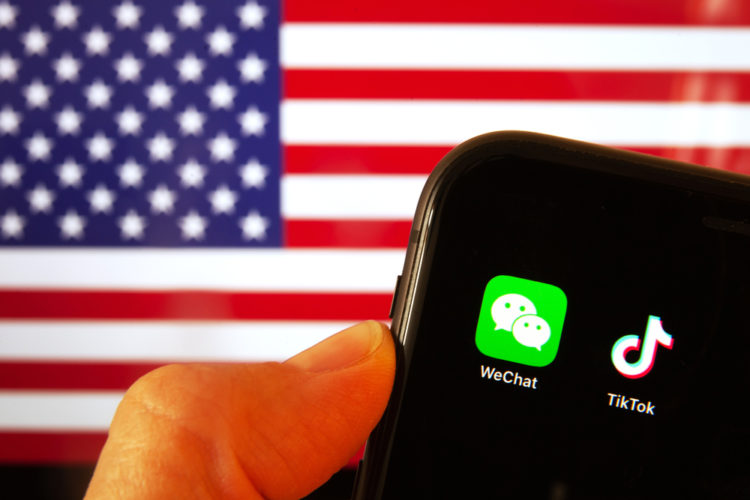 As per recent reports, Biden dropped the executive orders imposed by Donald Trump, during his ruling period, to ban the Chinese app TikTok. President Biden signed a new executive order that directs the Commerce Department to monitor software applications such as TikTok that could potentially affect the national security of the country.

Moreover, the Department of Commerce has 120 days to make recommendations to protect the data of US citizens that are acquired by companies controlled by Chinese companies.

For the unaware, during his ruling period, Donald Trump went after TikTok and WeChat, stating that the said Chinese apps pose threats to the national security of the country. The executive orders imposed by Trump prevented new users in the US to download the apps and also prevented technical transactions.

These orders essentially attempted to completely ban the Chinese-owned apps in the US, much like what happened in India last year. However, a court order temporarily blocked Trump’s attempt to ban TikTok after ByteDance, TikTok’s parent company filed a lawsuit against the Trump administration.

Now, Biden’s new order revoked every executive order that Trump imposed on the Chinese apps last year. However, it also reflects the government’s concerns about the Chinese accessing user data of US citizens.