Skip to content
Home News US Ban Has Been Positive for Huawei, Says CEO Ren Zhengfei 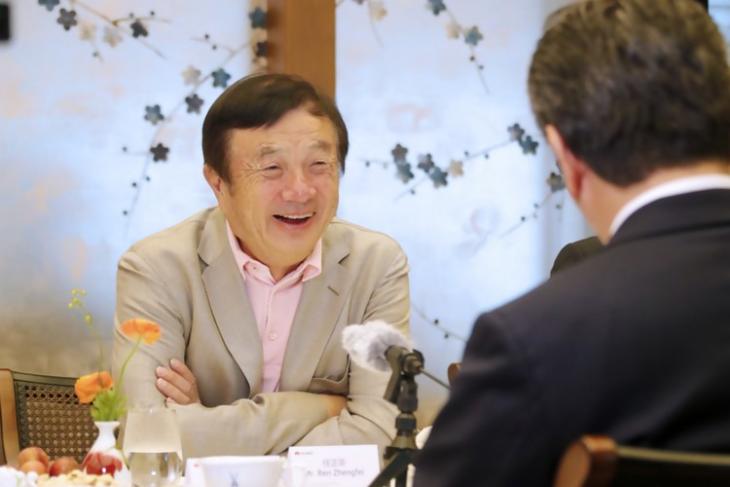 Contrary to conventional wisdom, the CEO and founder of Huawei, Ren Zhengfei, has claimed that the US-imposed ban has been a net positive for the company. Talking to reporters in China recently, Zhengfei said the ban has helped the employees shake off whatever complacency that might have been built-up over the past few years, and has encouraged them to work even harder to mitigate some of the business risks brought about by the ban.

According to him, their hard work is already bearing fruit, seeing as the company’s total revenues jumped almost 25 percent in the first three quarters of 2019. Either way, with trade tensions between the two countries showing some signs of a thaw in recent weeks, the US government has started lifting the ban on some Chinese entities on a case-by-case basis. That being the case, it will be interesting to see if Huawei will be fully removed from the blacklist at some stage going forward.

In case you don’t know it already, the Trump administration earlier this year imposed far-reaching sanctions on the company as part of a bruising US-China trade war that has left industries in both countries reeling. Officially, the administration says the ban is based on intelligence reports that allege the company’s technology contains malicious code that would enable China to spy on other countries, although, there’s no proof to substantiate those allegations.

Huawei, on its part, has steadfastly denied those allegations, saying its products and services does not contain any spyware or hidden ‘backdoors’ that will compromise the privacy of its users. In fact, the company recently even offered to share the source code of its software with the Indian government to prove that there’s no malicious code in its technology. “If (the Indian) government wants, we are open to having the source codes in an escrow account”, said the company’s India head, Jay Chen, to the Reuters recently.