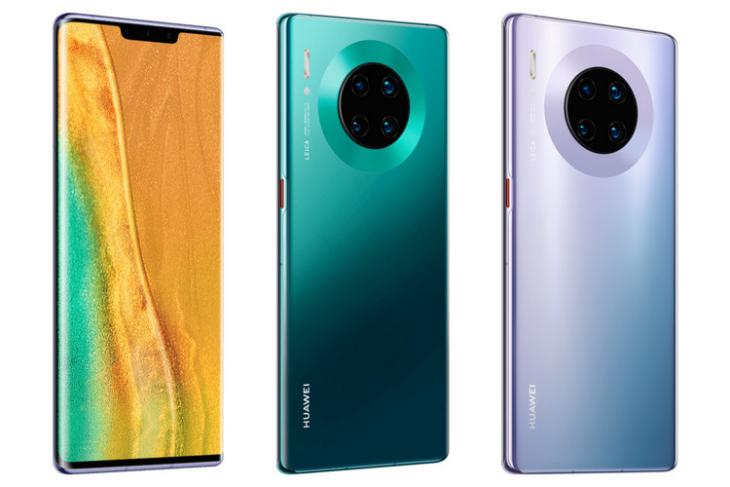 Even as the Mate 30 Pro was launched last week without support for official Google apps and services amidst escalating trade tensions between the US and China, there were murmurs in the business media about a possible thaw in the ongoing hostilities between the two countries.

Those rumors now seems to have been confirmed, at least to some extent, with US-based Qualcomm and Chinese tech giant, Huawei, both reportedly confirming that the US government has allowed them to start trading once again, possibly paving the way for Huawei devices to once again start shipping with technology – both hardware and software – from US companies.

In an interaction with the media, Qualcomm’s CEO, Steve Mollenkpof, said that the chipmaker has resumed sales to Huawei after getting the green signal from the US government. It’s worth noting, though, that the embargo has not yet been lifted unconditionally, and exemptions are only being granted on a case-by-case basis.

According to KitGuru, applications for exemption from the ‘Entity List’ ban have already garnered over 130 applications, but “licenses are being granted at a very slow pace”. There’s no word on whether such an exemption will also be granted to Google, without whose apps and services, Huawei is expected to struggle to sell it devices outside China.

Now that the US has started easing its sanctions against Huawei, it will be interesting to see whether the company will eventually be able to ship the Mate 30 and Mate 30 Pro with Google services out-of-the-box, which, going by initial reviews from large sections of the media, might just make it the best Android smartphone in the market today.