Beebom
Home News You May Soon Be Able to Unlock Your Car with an iPhone... 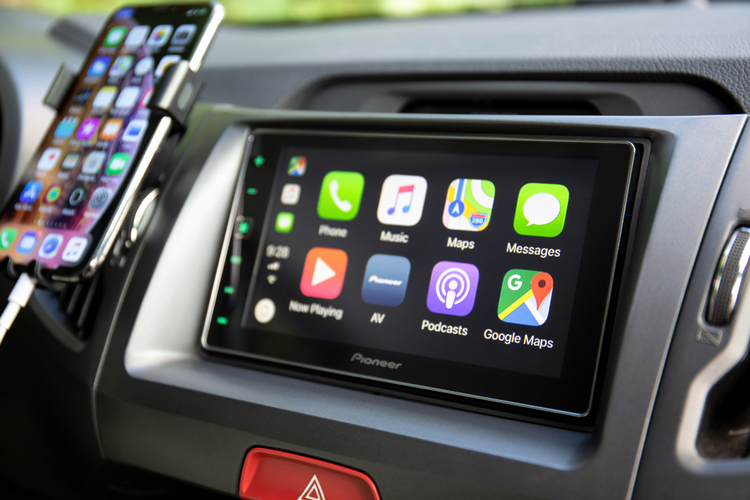 Apple on Wednesday released the first developer betas of macOS Catalina 10.15.4, iOS 13.4. iPadOS 13.4, watchOS 6.2 and tvOS 13.4, bringing some cool features to its desktop, mobile and smartwatch platforms. The most notable addition to iOS 13.4 is a new ‘CarKey’ API that will make it possible to use the iPhone or the Apple Watch to lock, unlock, and start a car.

Believed to have been first spotted by 9to5Mac, the feature will reportedly make use of an iPhone’s NFC chip to communicate with compatible cars. The report further states that the digital key to authenticate the feature will be stored in the Apple Wallet app on the iPhone, enabling users to share it with someone else in case they needed to use the car.

Interestingly, iPhone users won’t have to authenticate the car-unlocking with Face ID, which means they will be able to use this method to unlock their car even when the battery in their phone is out of juice. However, given that this may have serious security implications, it won’t be a massive surprise if Apple changes that in the final version of the software. Do note that the feature isn’t yet live in iOS 13.4 beta, so it will be interesting to see when that happens.

Another major change in today’s update is that developers will now be able to bundle their Mac and iOS apps as a single purchase, which means users can now buy either version of the app to unlock it across all of Apple’s platforms, provided, of course, the developer will offer you the option. While the feature is believed to be aimed at Mac Catalyst – a macOS Catalina feature that allows developers to easily port their iPad apps to macOS – it can be applied to any Mac app.