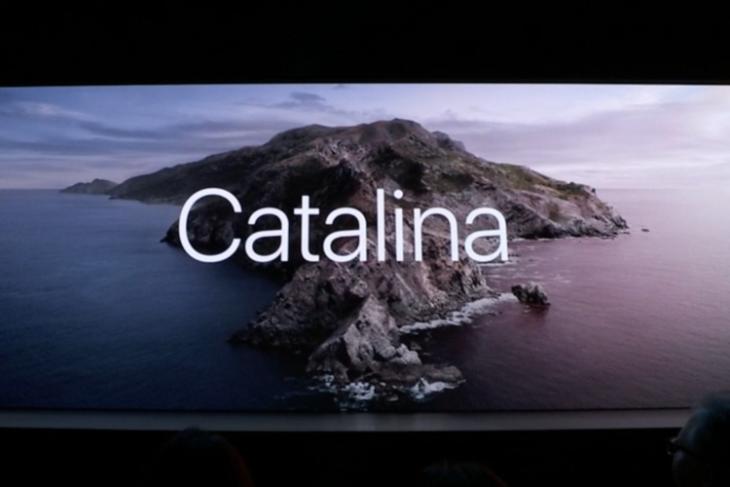 Like every year, we have a new macOS update to talk about and well, let’s start off by getting the name of the latest iteration for Apple’s desktop OS out of the way. macOS 10.15 has been named ‘macOS Catalina’ and there’s, of course, a number of new features that were shown on stage during the keynote event. macOS Catalina kills off iTunes and brings along Apple Music, voice control, making it possible to use iPad as a secondary display, and more to the Mac.

Here are some of the major new additions coming to your Mac machines with macOS Catalina:

Apple has today killed off the much-loved iTunes app, which was also a hassle, to now provide the users with new, standalone, and more capable Apple Music, Podcasts and Apple TV apps. You will be rendered the same experience that you’ve seen on mobile, where your music catalog will be synced with Apple Music on the Mac. 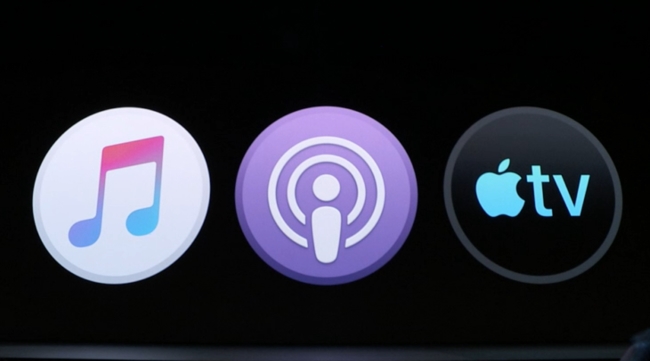 In addition, you also get a new Podcasts app and an Apple TV app that brings 4K HDR and Dolby Atmos support in tow for Mac users.

The one announcement that users were most hyped for was the addition of support for Apple’s iPad being used as a second display with the Mac. Yeah, you no longer need to depend on third-party apps for the same and use the native Sidecar feature to connect your iPad Pro to the Mac. 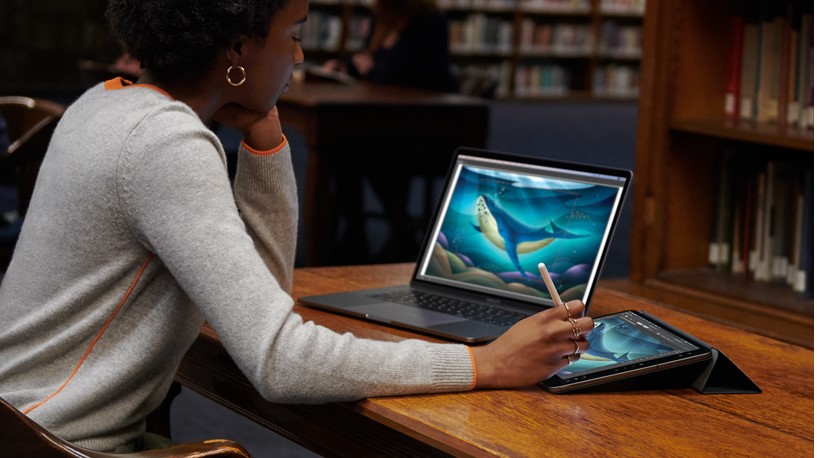 It works both wired and wirelessly, as well as it’s compatible with all of your Mac apps which work on iPad as well.

Since iTunes has been excluded from macOS Catalina and chopped down into separate apps, you must be wondering how you’ll sync your iPhones. Well, the iPhone sync isn’t going to pop-up the moment you plug in your device, which is great and would become accessible from the menu bar at the top.

This probably has to be the best feature of the lot. Voice Control is a cool and totally awesome accessibility feature that’s being added to macOS and iOS. It lets you take complete control of your devices using just your voice and it’s hard to describe in words. You’ll have to see it to better grasp what Apple is doing for its differently-abled users.

The Find My feature earlier only let you search for your MacBook when it was turned on, however, Apple isn’t satisfied with offering you just that functionality. macOS Catalina is souping up ‘Find My’ and giving you the power to look for your Mac machine even when your MacBook is turned off. Yeah, even when it’s turned off. 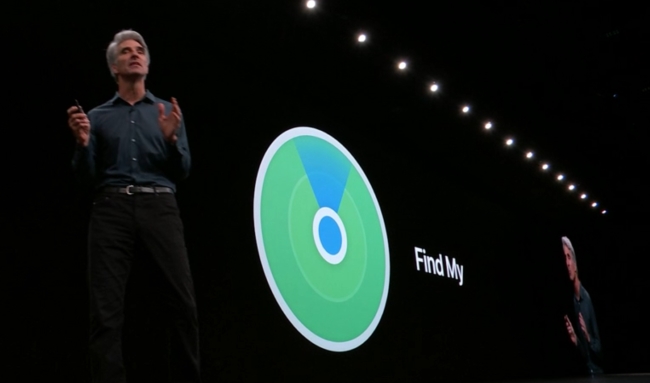 Your device will act as a Bluetooth beacon and send out a signal all the time, which will then be transmitted to iPhones nearby – all in an encrypted and anonymous manner to make it possible for you to see where you left your Mac device. It’s mind-boggling.

As Akshay wished for more Marzipan apps in his expectations post, Apple has delivered upon the same as well. However, the Marzipan codename has been phased out and will now be referred to as Catalyst, along with access opening to iOS and Mac developers.

Project Catalyst is an easy way for developers to bring their iPad apps to the Mac. This means we can soon expect to see the Mac App Store flooding with newer apps and it’s going to offer a fluid and snappy experience, thanks to it being a native app.

macOS Catalina brings along a slew of improvements to existing apps, like the gallery, notes, Safari, and a brand new reminders app, which has been reconstructed from the ground up to match iOS). Even Screen Time has been brought from iOS to macOS to obviously make users more productive.

macOS Catalina is available in beta right away, so you can test all aforementioned features right now, and macOS Catalina will be seeded as a public beta in July, which is just about a month away. Are you excited to test out these new features? Let us know your favorite feature in the comments below.

Parallels 17 Will Let You Run Windows 11 on Your Mac