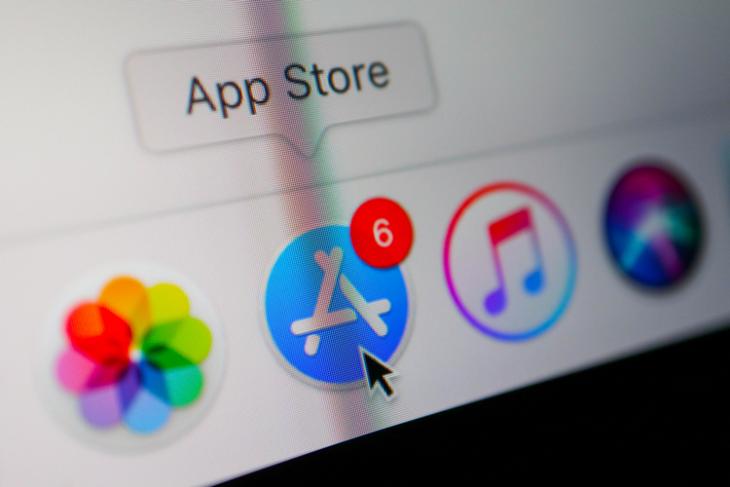 Apple has officially announced Universal Purchase for Mac apps that allows users to make a single purchase to use the same app on different Mac platforms instead of purchasing it again. The feature was first spotted in the Xcode 11.4 beta update last month.

“The macOS version of your app can now be included in a universal purchase, allowing customers to enjoy your app and in‑app purchases across iOS, iPadOS, macOS, watchOS, and tvOS by purchasing only once. Get started by using a single bundle ID for your apps in Xcode and setting up your app record for universal purchase in App Store Connect.”, reads Apple’s announcement.

To get started, Apple urges developers to use a single bundle ID and associate it with the same app record in App Store Connect. The company clarifies that apps can have different version numbers and build strings with respect to the platform.

The bundle ID or App ID cannot be changed/deleted from the developer account once a developer uploads a build to App Store Connect. The apps will be made available as a universal purchase after Apple’s app review team approves at least two platform versions.

In case the apps are already available on multiple platforms, Apple mentions that app records can’t be merged. Hence, the developers are left with no choice other than retaining one version, removing other versions and adding those versions to the existing app’s record. This essentially results in the loss of ratings and reviews of the app from the removed platform.