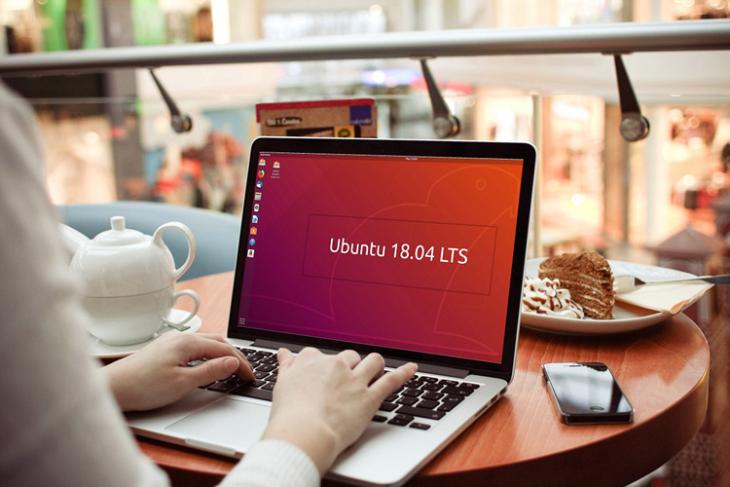 Canonical has finally released Ubuntu 18.04 LTS ‘Bionic Beaver’ after several alpha/beta releases over the past few months. This is the latest Long Term Support (LTS) version of the operating system, and is a more polished version of Ubuntu 17.10 for the most part. While it continues to use the GNOME desktop environment instead of Unity, there are a few under-hood changes that make this release significantly different from its predecessor.

As the earlier alpha/beta releases have already shown, Ubuntu 18.04 doesn’t bring many new consumer-facing changes unlike the earlier version. However, there’s one very important under-the-hood tweak that users need to take note of. Ubuntu 18.04 is the first iteration of the distro to be based on Linux Kernel 4.15, which was released earlier this year after a delay that Linus Torvalds blamed on Intel for allegedly failing to provide a proper fix for the Meltdown / Spectre vulnerabilities.

Other changes includes improved boot speed, enhanced security and the return of Xorg as the default display server after the introduction of Wayland on Ubuntu 17.10. It’s worth noting, though, that Wayland is still available as an option, but is not the default anymore. Also, emoji lovers rejoice, because Canonical now promises native support for color emojis, which means the patchy and inconsistent emoji support in earlier iterations of Ubuntu should now be a thing of the past.

Last, but definitely not the least, with Ubuntu 18.04, Canonical will start collecting system usage data, including info about the device manufacturer, the CPU model, the desktop environment, the system time-zone and the installed packages. While users will be able to opt-out of the data collection, it will be turned on by default, so users not willing to share any of that info will do well to turn that off manually before connecting to the net, just like in Windows.

What’s interesting, however, is that Canonical says it will publicly release anonymized data from this collection exercise, which means users will be able to see which packages and desktop environments are the most popular among Ubuntu users globally.

Being an LTS release, Ubuntu 18.04 will receive updates until April 2023. According to Canonical, the other two LTS versions currently supported will receive updates until April 2019 (Ubuntu 14.04) and April 2021 (Ubuntu 16.04). Meanwhile, support for Ubuntu 17.10 is slated to end July 2018, so in case that’s the version you’re using right now, upgrading to version 18.04 is highly recommended.