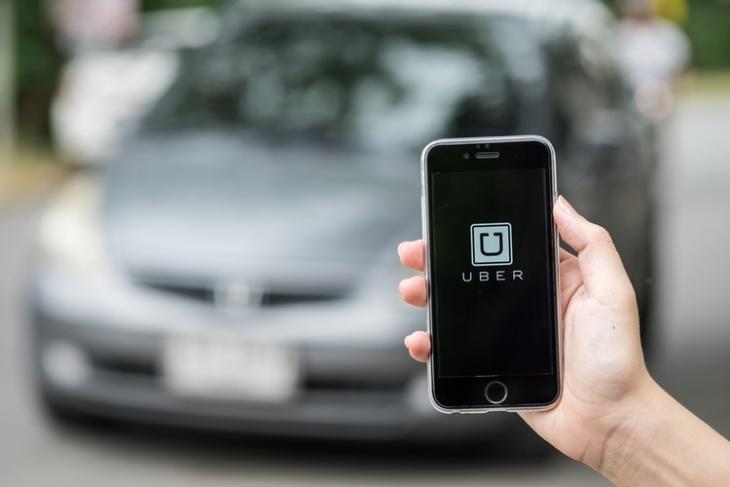 In spite of all the infrastructural challenges it faces in India, Uber has been highly optimistic about its growth potential in the country, especially, under the current CEO, Dara Khosrowshahi.

Khosrowshahi pointed out ‘Express Pool’ and freight services as the two areas that will emerge as major areas of growth in the year ahead. The company will launch its Express Pool offering in India, according to an Economic Times report.

Express Pool is a shared ride feature that allows you to join other users with similar routes on the same trip, and share the cost of the trip. During its earnings call this week, Uber reiterated its commitment to India, with Khosrowshahi calling it a ‘high-potential market’, and saying that the company is “cementing its leadership position” in the country.

Describing Uber Eats as one of the ‘big bets’ for the company going forward, Khosrowshahi claimed that environment-friendly modes of transport, such as e-bikes and scooters, will become more prevalent in the coming days.

Meanwhile, Pradeep Parameswaran, the president of Uber’s India and South Asia operations, was quoted saying that the company is designing products for India and its unique infrastructural challenges, including weak connectivity, road congestion and increasing urban pollution. “We remain focused on providing convenient, affordable ride to millions of riders and stable earning opportunities to millions of driver partners, across multiple modes of transportation”, he said. 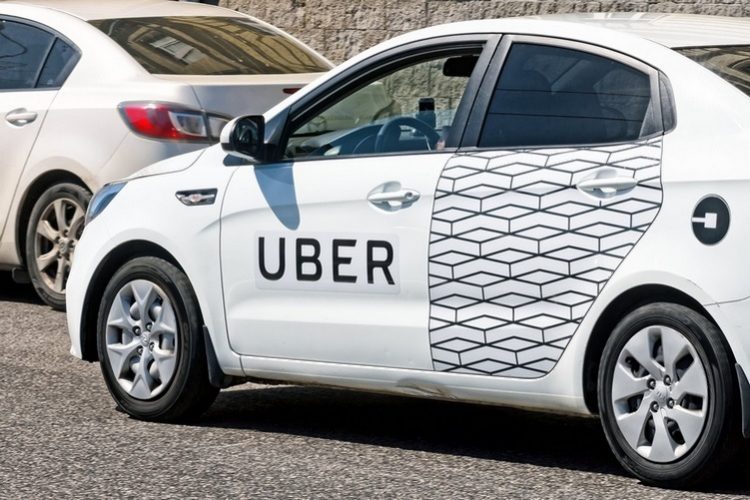 At its Q2, 2018 earnings call, Uber announced significantly higher revenues on the back of increased bookings. The company’s quarterly revenue was $2.8 billion, up 63 percent over the same period last year, with gross bookings increasing 41 percent to $12 billion. The company also cut its losses to $891 million, which is down from $1.1 billion from a year ago.

Talking to investors at the event, Khosrowshahi also said that the company is ‘deliberately investing’ in sectors that it believes is the future for the ride-sharing industry. “We had another great quarter, continuing to grow at an impressive rate for a business of our scale. Going forward, we’re deliberately investing in the future of our platform”, he said.

The company, however, recently shut down its autonomous trucking project to focus on self-driving cars.